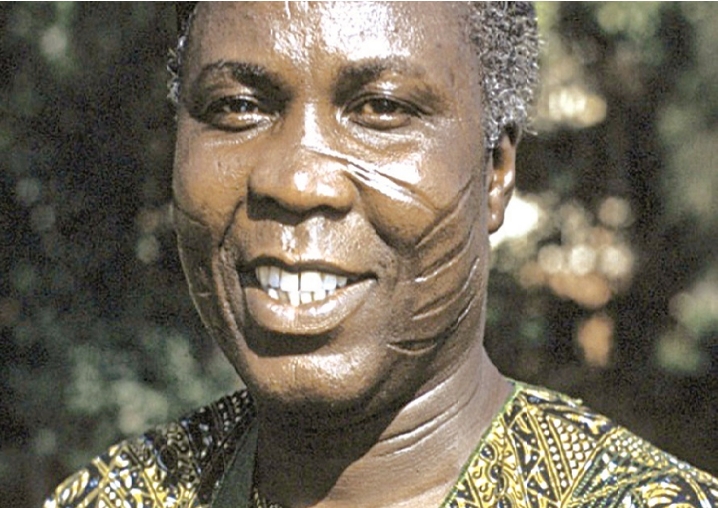 Celebrated politician, Chief Samuel Ladoke Akintola was the first man to import a bulletproof car into Nigeria in 1964.

He died by the bullet during the first military coup in 1966, after importing the said car – a Mercedes Benz worth £8,000.

Before his death, Akintola was described as a political strategist and an orator of note, who rubbed shoulders with the likes of Dr. Nnamdi Azikiwe and the Cicero of Esaoke, late Chief Bola Ige.

He was the 13th Aare Ona Kakanfo XIII of Yoruba, a highly revered traditional title in Yoruba land and also a great politician who was one of the founding members of modern Nigeria.

SLA, as he was fondly called, was born in Ogbomosho, Oyo State on July 6, 1910, to Akintola Akinbola and his mother, Akanke.

He was a Baptist Lay Preacher, a Yoruba Fundamentalist, and an Attorney, a school teacher, railway worker, humorous scholar, linguist with enviable brilliance.

He branched into journalism when he joined the Nigerian Daily Service Newspaper in 1942, from where he rose steadily to become the Editor, and founded “Iroyin Yoruba”, a newspaper written in the Yoruba language.

As an editor, he got a scholarship to study journalism at the London School of Journalism in 1946. After completing his one year course, Ladoke Akintola went on to get a degree in Law and was called to the Bar in 1949.

Akintola returned from the UK to Nigeria in 1949 and teamed up with other educated Nigerians from the Western Region to form the Action Group (AG) under the leadership of Chief Obafemi Awolowo.

He was the legal adviser of the group until 1953 when he became the deputy leader following the death of Bode Thomas.

As deputy leader of the AG party, Akintola was the Leader of Opposition in the House of Representatives of Nigeria refusing to serve in the regional Western Region Government headed by the premier Awolowo.

In the general election of 1965, Akintola won as Premier, but not as a member of AG, rather as the leader of a newly formed party, Nigerian National Democratic Party (NNDP).

Before his murder 54 years ago, Akintola was the Premier of the defunct Western Region between 1960 and 1966. He went on to serve as Minister for Health and later Minister for Communications and Aviation.

Two years after he imported the country’s first bulletproof car, Akintola was assassinated in Ibadan, in Nigeria’s first military coup of 15th January 1966 which terminated the First Republic.

This was the “Young Majors Coup” or the “coup of the January boys”, which resulted in the assassination of many leading politicians, mostly members of the Northern People’s Congress.

In his remembrance, the Ladoke Akintola University of Technology, Ogbomosho was established in his home town.

ALSO READ: Meet The Beautiful Youngest Mayor In History, She Was Diagnosed With HIV While Pregnant At The Age Of 17 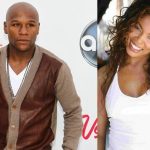 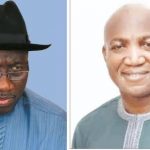