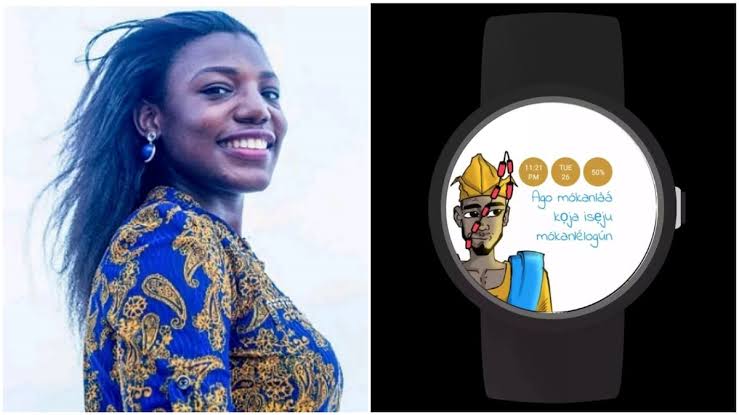 Adeyemi said she built the app in 2016 when she looked at the clock and thought about the possibility of it telling time in Yoruba.

She had to do extensive research before building the ‘Yoruba Watch Faces’, which is a collection of watch faces built in the popular local Nigerian dialect. It is said to be the first African indigenous clock app on the Play Store.

I’m verrrrryyyyyy excited to announce that I’m now a Google Developer Expert for Android, the first in Nigeria!

This is me committing to continue learning and sharing my knowledge, albeit on a larger platform.

The tech guru’s innovation has since been making the headlines with many taking to social media platforms to shower encomiums on her for promoting the country’s rich culture. 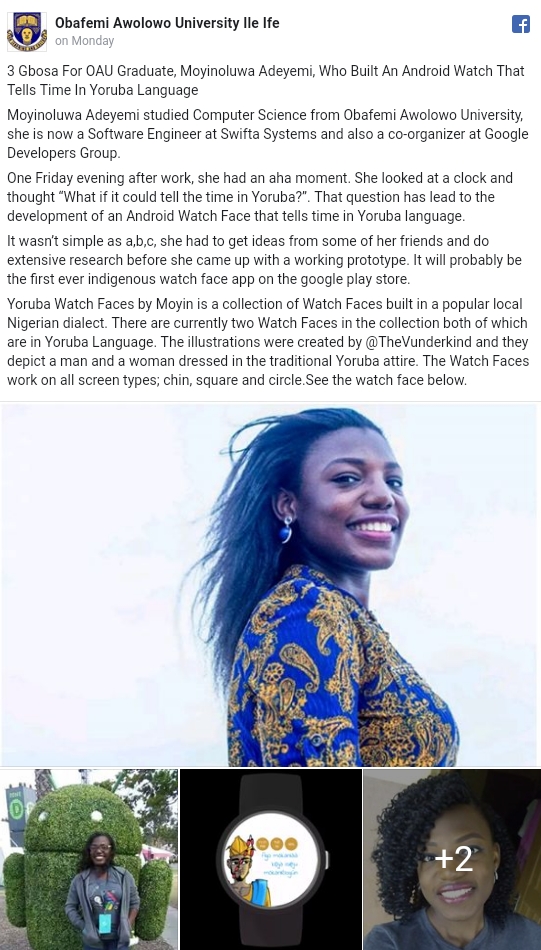 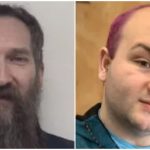 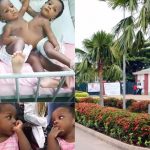