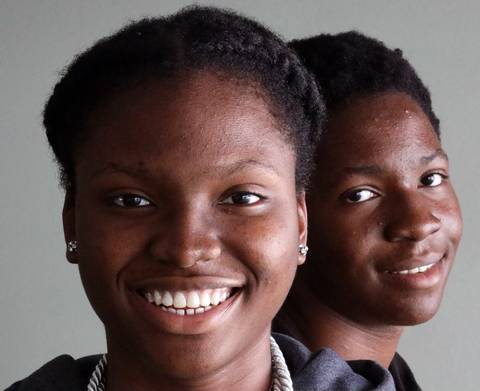 Miami Central students Kalida Gawon, 16, and twin brother, Kalid Gawon, 16, right, have been award combined $1.4 million in scholarships as the pair Nigerian twins plan to attend college in the fall.

According to MaimiHerald, the twins were recognized on Tuesday at a school ceremony honoring students with college acceptances and scholarships.

“I just became dedicated to applying for scholarships,” Gawon said.

How did they do it? For two years, the Gawons applied for every scholarship opportunity that came their way.

The twins grew up in Nigeria watching plenty of American movies about the college-bound high school experience. What those movies didn’t show was the not-so-seamless process of paying for college.

So the summer after the twins moved back to the U.S. as 13-year-old sophomores at Miami Central, they submitted applications to scholarships announced over the schools’ speakers and recommended by counselors, determined to be the first in their family to graduate from college.

Gawon applied to the Posse Foundation, an organization that fosters student leaders and sends them to member colleges in a “posse” of like-minded students. She was accepted into 32 out of 36 colleges and chose Franklin & Marshall for its small environment, strong communication between professors and students and sense of volunteerism among students. The school ultimately gave her a full ride through the Posse Foundation.

But Gawon would still need to pay for textbooks, room and board and travel to Lancaster, Pennsylvania. She estimated that one year at Franklin and Marshall would cost $74,000. So she applied to 41 scholarships, half of which she won. Many schools gave her 75 percent tuition or half a ride, like the University of Miami.

Gawon, however, won’t be able to use the majority of her winnings since most of that money is given by colleges on the condition of enrollment there. Her actual take-home amount is about $300,000.

Former Miami Heat star Shane Battier visited Miami Central and awarded Gawon $20,000 from his foundation. Her brother was awarded a scholarship, too. They were both awarded scholarships from Ernst and Young, and Gawon recently learned she won a $1,000 scholarship from the Miami-Dade County Fair and Exhibition.

“I would have at least four scholarships when I’m going to the post office,” Gawon said. She estimates that she applied for two scholarships every week since December.

College assistance program adviser Veronica Wesley said Gawon visited her office at least twice a week and always turned in applications by the deadline, even on short notice.

“She has been a motivating factor not only for her classmates, but for the classmates behind her,” Wesley said. “Students are asking me, ‘How do I make this happen for me?’ ”

“It’s a testament to the program we have here in terms of assisting our students,” he said. “It’s kind of intimidating, the whole college application process … but if you have someone to guide and show you … it makes it that much easier.”

Gawon would flag scholarships fit for her brother, and he would do the same for his sister.

“We basically did it together,” Kalid Gawon said.

Kalid got into a smattering of state schools and applied to 25 scholarships. He will attend the Honors College at Miami Dade College with hopes of transferring to the University of Pennsylvania, where he would be closer to his sister.

“It’s kind of like a hobby right now,” Kalid Gawon said. “When you do it a lot, you get used to it.”

Like her, he plans to enter the medical field as a pharmacist. He and Kalida both want to return to Nigeria, where Kalida hopes to improve health care for women as an obstetrician gynecologist.

Still, Kalida Gawon needs $4,500 to make it through her first year of college. Using a similar essay template saved on a thumb drive, she submitted three more scholarship applications on Tuesday — meaning her scholarship awards could balloon.

“You could basically apply to a scholarship in five minutes,” she said. 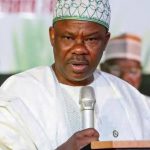 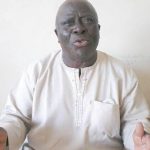