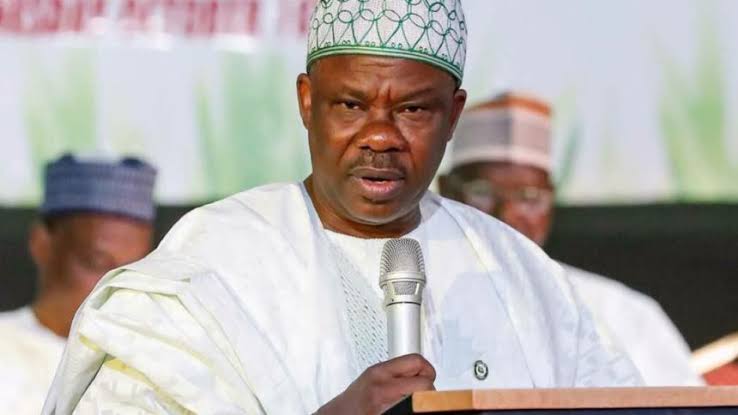 The outgoing governor of Ogun State, Ibikunle Amosun, has appointed over 1,000 workers into the state’s civil service barely a month to the end of his tenure.

The appointment was announced in a statement on Tuesday night signed by the Permanent Secretary, Civil Service Commission, Ajibola Amope Chokor.

The statement, which also disclosed the promotion of 5,000 government workers, explained that the appointments were done via the Public Service Entry Examination conducted by the Administrative Staff College of Nigeria (ASCON), in January.

According to the statement, “the successful candidates consist of freshly appointed and serving officers on inter-cadre transfer who had taken part in the examination.”

It added that the over 5,000 civil servants promoted enjoyed the privilege under the 2016/2017 promotions exercise.

“Officers promoted include junior and senior officers on GL 01-06 and GL 07-16 respectively, while the remaining officers were either upgraded or involved in the inter-cadre transfer,” the statement revealed.

The Permanent Secretary enjoined all the selected serving officers to visit room 233 of Civil Service Commission, Block A, Secretariat Complex, Oke- Mosan, Abeokuta from Monday, May 6, for their letters. 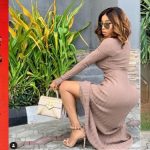 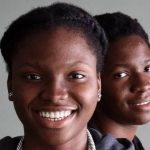