Floyd Mayweather’s ex-girlfriend and mother of his three children Josie Harris is dead. 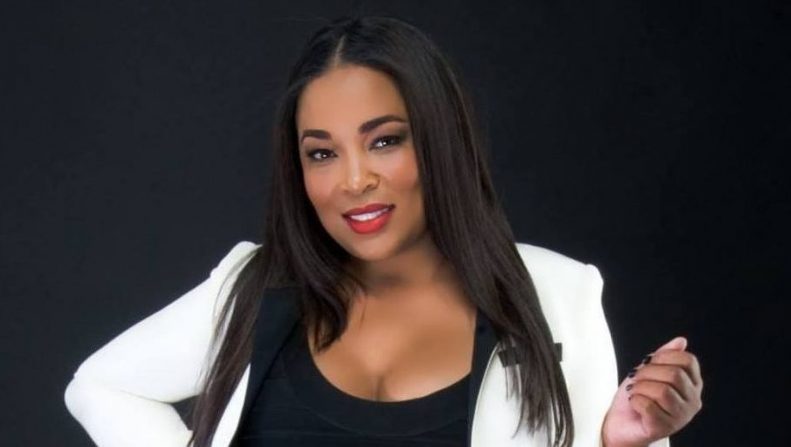 Josie Harris was found dead in her car parked at home in Valencia, California.

She was reportedly found unresponsive in her car. Police who responded to a 911 emergency call pronounced her dead at the scene.

Harris filed a domestic battery report against Mayweather in 2010 and it led to the boxer spending two months in prison in 2012. 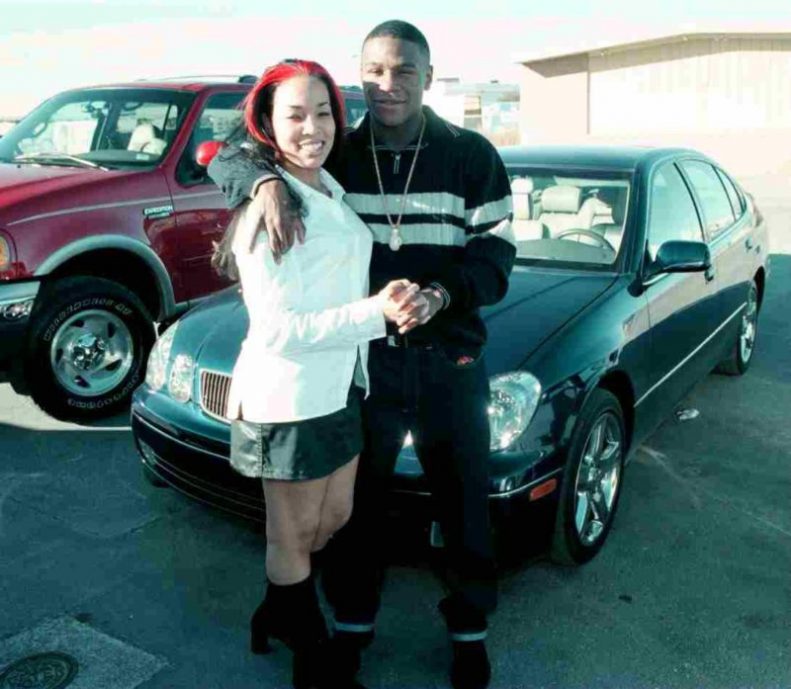 In a 2014 interview with USA TODAY Sports, Harris said she suffered physical abuse from the boxer on “six occasions,” the worst coming in September 2010. During that incident, Harris said, Mayweather entered her home as she slept, yanked her to the floor by her hair, then punched and kicked and screamed profanity at her in front of their children. 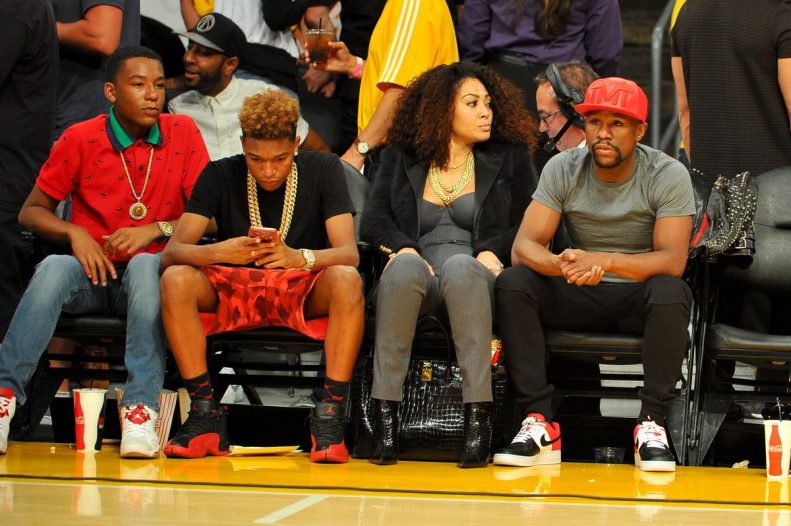 Mayweather in an interview later claimed Harris was a drug abuser and she filed a 20million dollar lawsuit against him for defamation. 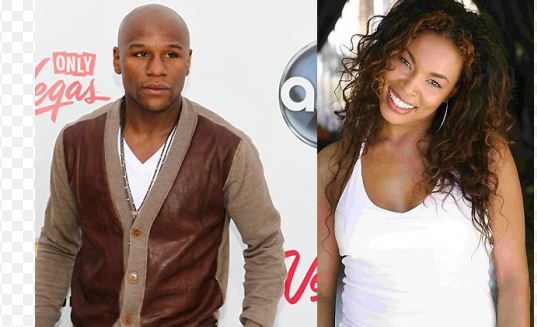 Floyd Mayweather is currently on vacation in Europe and is yet to make a public statement regarding Harris death. 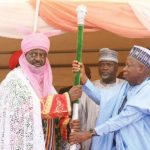 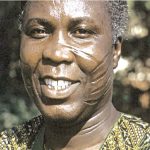