The Director General of the Nigeria Centre for Disease Control (NCDC), Dr Chikwe Ihekweazu, said that the country is in desperate need of more coronavirus testing kits. 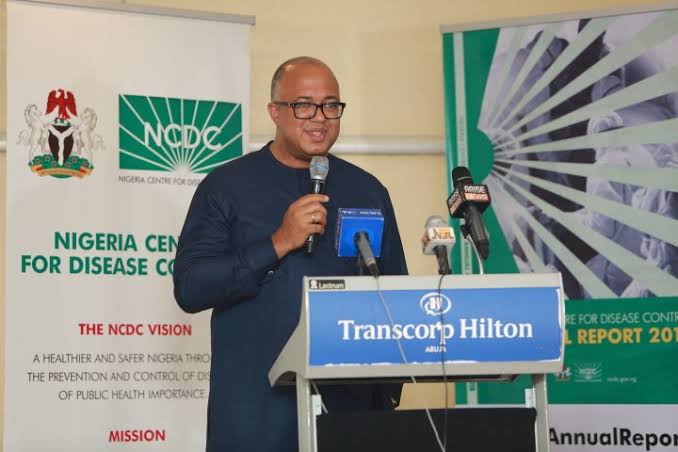 Ihekweazu stated this on his Twitter page, where he equally he gave specification of the test kits Nigeria was looking for and preferred manufacturers.

According to him, Nigeria needed to stock more of the RNA (Ribonucleic Acid) extraction kits to cater for the expansion of its COVID-19 testing capacity.

The NCDC DG’s call for more kits came amid increasing criticisms that the centre was not responding to demands of Nigerians, who desperately sought testing.

In a recent video on social media, a grandmother, Salma Ahmed had alleged that the NCDC failed to pick her telephone calls, when she wanted to seek the agency’s assistance for her son-in-law, who later died of COVID-19 in Kano.

In the video released from her home in Abuja, Ahmed said her son-in-law was left to die from the virus in Kano after suffering neglect in the hands of the NCDC officials.

Also, a Senior Advocate of Nigeria, Ebu-Olu Adegboruwa had, in a statement last week, said his friend who had difficulty in breathing, was told at the Infectious Disease Hospital, Yaba, Lagos to wait till next week.

Nigeria lagging behind other African countries in conducting coronavirus test.

But Nigeria, Africa’s most populous nation with over 200 million people had only tested 10,061 persons, out of which 1,182 have been confirmed positive.

KanyiDaily had also reported how Senegal developed a $1 coronavirus test kit and $60 3D ventilators through which it’s able to test and treat more people.

This development has also helped Senegal to record the highest recovery rate in Africa so far and the 3rd in the world ahead of countries like the United States and France. 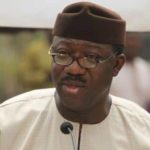 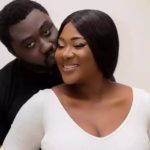