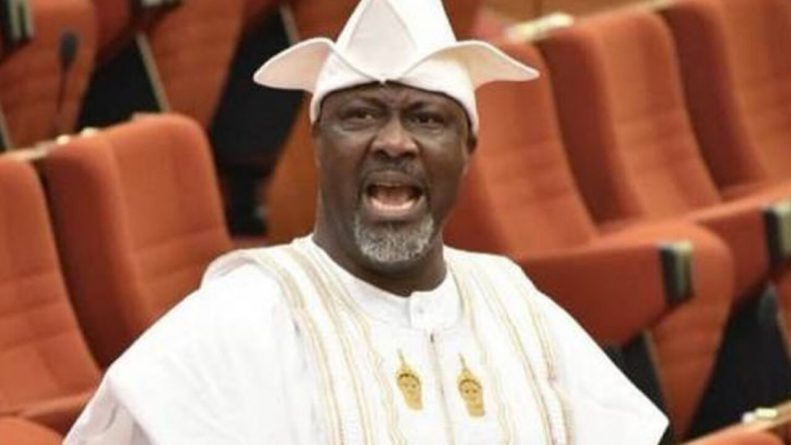 The former Senator who represented Kogi West Senatorial District in the upper chamber of the National Assembly, Dino Melaye has reacted to the arrival of the 15-man Chinese medical delegation in Nigeria.

Melaye took to his Twitter account on Thursday where he condemned the decision by the federal government to bring in the Chinese doctors.

In his reaction to the development, He alleged that it was leadership irresponsibility for the government to allow such to happen despite several outcries by Nigerians against the decision.

”It is Leadership irresponsibility for the FG to disregard the call by majority of Nigerians on the importation of Chinese doctors into Nigeria.

”It is gross disrespect for the NMA to be ignored with ignominy except the Chinese doctors are here to treat infected Aso rock patients. 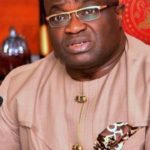 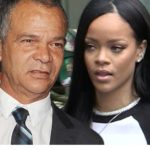