Mamman Daura, former Editor of the New Nigerian Newspaper and nephew of President Muhammadu Buhari, has revealed that the late Abba Kyari could have been Vice President of Nigeria. 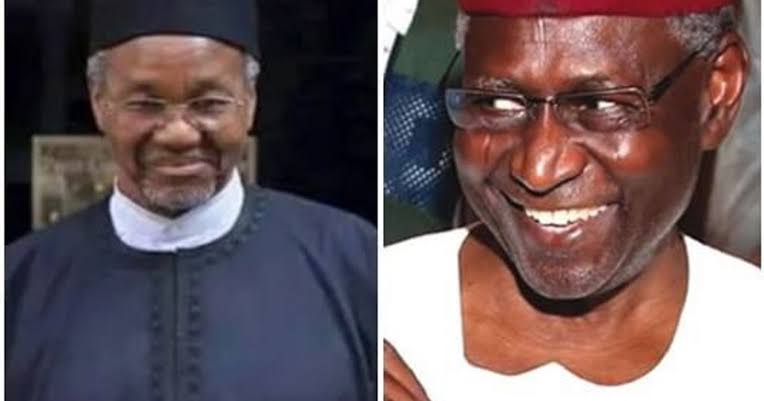 KanyiDaily had reported that Abba Kyari, the former Chief of Staff to President Buhari, died of complications from the deadly coronavirus a week ago. He was buried in Abuja on Saturday.

in a tribute to the former chief of staff on Friday, Daura revealed that during the run-up to the 1999 Presidential election, Kyari was among those considered for the position of running mate to Gen. Olusegun Obasanjo who was the Presidential candidate of the Peoples Democratic Party (PDP). He said:

“When Mr. Hakeem Bello-Osagie assembled a team of investors and managers to help revive the collapsing UBA, Malam Abba was persuaded to join the group and after weeks of diligence the group acquired UBA and Malam Abba joined the Bank as a Senior Executive. Needless to relate, he eventually became the Bank’s Chief Executive and on retirement was persuaded to remain as non-executive Vice-Chairman.

“These times coincided with the country’s return to democracy and Malam Abba was among those enthusiastically espousing the cause of General Obasanjo. On his selection as PDP candidate, a group of women and youths in the PDP lobbied Obasanjo to pick Malam Abba as his Vice Presidential running mate. After heated debates, Obasanjo eventually picked Alhaji Atiku Abubakar.”

Daura also recalled how he first met the late Kyari in the mid 1970s when he (Daura) was the editor of the now defunct New Nigerian Newspaper. 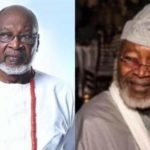