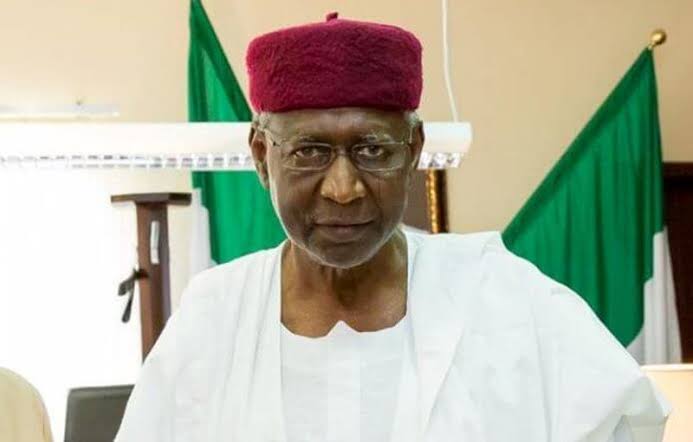 KanyiDaily.com previously reported the death of the Chief of Staff to Nigeria’s President Buhari.

“Chief of Staff to the President, Mallam Abba Kyari, passes on. May God rest his soul. Amen. Funeral arrangements to be announced soon,” Mr Adesina wrote.

“The Presidency regrets to announce the passage of the Chief of Staff to the President, Mallam Abba Kyari. The deceased had tested positive to the ravaging COVID-19 and had been receiving treatment. But he died on Friday, April 17, 2020. May God accept his soul. Funeral arrangements will be announced shortly.”

Abba Kyari tested positive to the deadly coronavirus on March 23 2020.

On March 29, he issued a statement where he declared that he was moving to Lagos for “further test and observation.” He also said he would privately take care of himself in a private specialist hospital.

“I have made my own care arrangements to avoid further burdening the public health system, which faces so many pressures.”

“This is a precautionary measure: I feel well, but last week I tested positive for Coronavirus, the pandemic that is sweeping the world. I have followed all protocols the government has announced to self-isolate and quarantine.”

Nigerians on social media speculated that Abba Kyari was flown abroad for treatment.

Abba Kyari, the Federal Government and the Lagos State government refused to disclose the hospital where he was receiving treatment.

It was rumoured that he was treated at First Cardiology Consultant (FCC), a highly-sought-after private health facility in Ikoyi, Lagos.

This is after the Government of Nigeria declared that no private hospital should treat coronavirus patients. 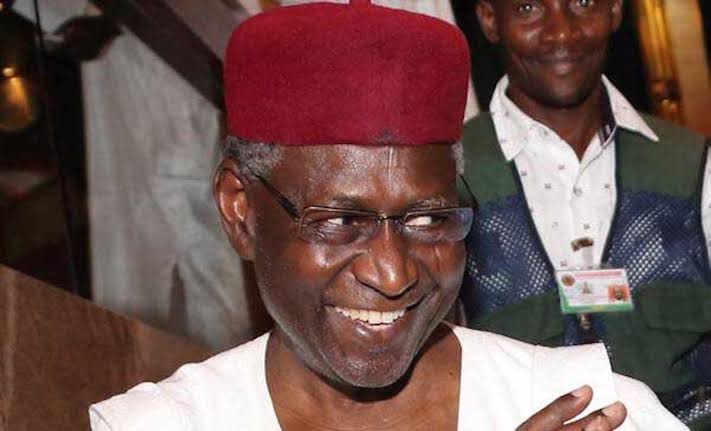 Mr Kyari is suspected to have contracted the deadly coronavirus when he had travelled to Germany on March 7 with the minister of Power, Saleh Mamman.

They travelled to Germany to meet with officials of Siemens AG. They recently signed a deal between the Nigerian government and the energy company towards improving electricity supply in the country.

Abba Kyari returned to Nigeria on March 14 through Egypt.

Mr Kyari was appointed chief of staff to president Buhari in 2015. He was re-appointed last year after his Buhari was re-elected.

Meanwhile, Nasarawa State Buys N500m Cars For Lawmakers Despite Having No Single Ventilator In The State. Nasarawa does not have a ventilator to help in the fight against coronavirus pandemic, but the state governor bought 24 cars for lawmakers. 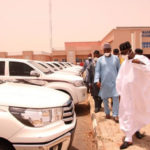 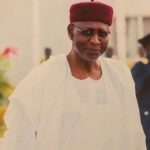