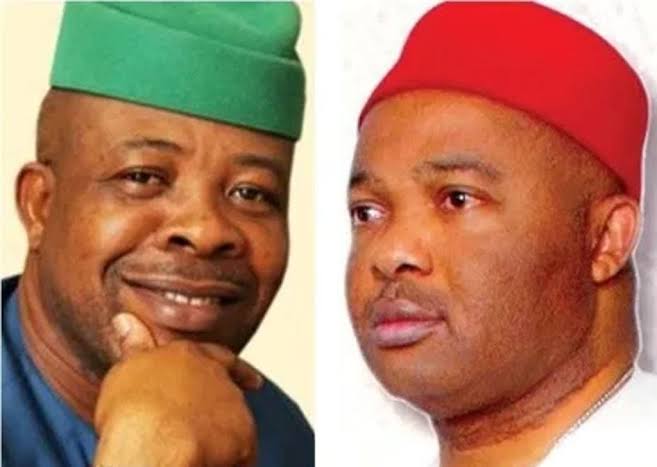 Imo State Governor, Hope Uzodinma has asked the Supreme Court to dismiss an application filed by former governor of the state, Emeka Ihedioha.

KanyiDaily recalls that Ihedioha had approached the Supreme Court, asking it to review the judgment it delivered on January 14, 2020, which nullified his election as Imo governor.

However, in a counter suit over the weekend, Uzodimma begged the apex court to dismiss the motion dated February 5, 2020, filed by Ihedioha.

Uzodimma’s preliminary objection against Ihedioha was brought pursuant to Section 6(6)(a) of the 1999 Constitution of the Federal Republic of Nigeria, as amended.

The objection raised and argued the competence of the motion and the jurisdiction of the court to entertain the same and therefore urged the apex court to strike out the motion filed by Ihedioha.

“The application constitutes an invitation to the Supreme Court to sit on appeal over its final decision,” Uzodimma posited.

They submitted that having delivered its final decision, the Supreme Court has become fuctus officio and divested of jurisdiction over the same subject matter.

“Order 8 Rule 16 of the Supreme Court Rules 2014 prohibits the apex court from reviewing its judgement once given and delivered, save to correct clerical mistakes or accidental slip.

“The judgement sought to be set aside having been given effect by the inauguration of Uzodinma as Governor of Imo, this Honourable court lacks the jurisdiction to grant the prayer sought”.

More so, Uzodimma stated that Ihedioha’s application “constitutes an abuse of court process” and “is against public policy”.

He added that the application filed by the ousted governor amounts to an invitation to the Court to indulge in academic exercise and answer hypothetical questions.

The matter is coming up on February 18 in the Apex court. (NAN)

Meanwhile, the People’s Democratic Party (PDP) had declared a one week fasting and prayers for God to restore the mandate of Emeka Ihedioha. 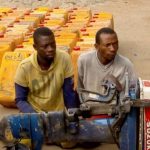 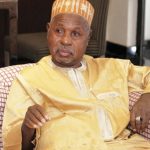