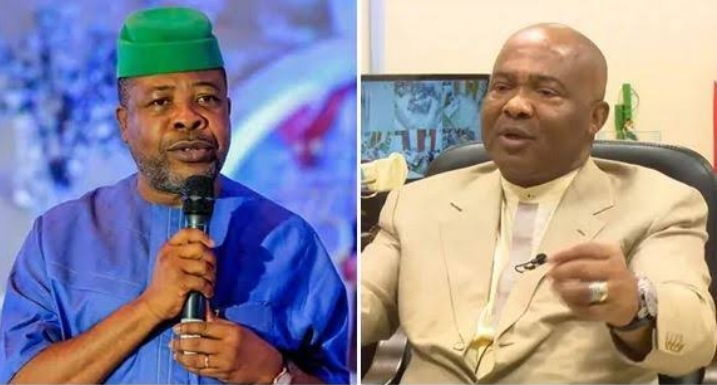 The Peoples Democratic Party (PDP) in Imo state is taking every measure to restore the mandate of its governorship candidate, Emeka Ihedioha, who was ousted out of government house by the Supreme Court.

Recall that PDP and Ihedioha had approached the Supreme Court, asking it to review the judgment it delivered on January 14, 2020, which nullified his election as Imo governor.

After taking the legal step of requesting for the review of the verdict, PDP went spiritual on Saturday, February 8, declaring 7-day fasting and prayer to ensure Emeka Ihedioha get a favourable ruling.

A statement signed by the party’s State Secretary, Nze Ray Emeana, on Saturday, states that the spiritual exercise would commence on Sunday, February 9, 2020.

PDP Members in the state, are instructed to dress in black during the spiritual exercise.

“During this period, all ward excos should request for mass in their local churches and assemble at LGA party secretariat daily at noon for prayers and breaking of fast,” the statement partly reads.

“Prayer point is asking God to intervene and restore the victory of Emeka Ihedioha as the duly elected governor of Imo State.

“We enjoin the Imo people to remain peaceful and prayerful as we await judgment on the review filed by the winner of the governorship election, Hon. Emeka Ihedioha at the Supreme Court.”

This is coming after the Supreme Court had declared Senator Hope Uzodinma of the All Progressive Congress (APC) as the winner of the March 9 governorship election in Imo state.

The apex court agreed that results in 388 polling units were unlawfully excluded during the collation of the final governorship election result in Imo State.

Justice Kudirat Kekere-Ekun said that with the results from the 388 polling units added, Uzodinma polled a majority of the lawful votes and ought to have been declared the winner of the election by the. 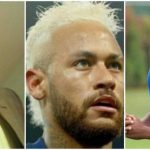 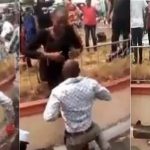