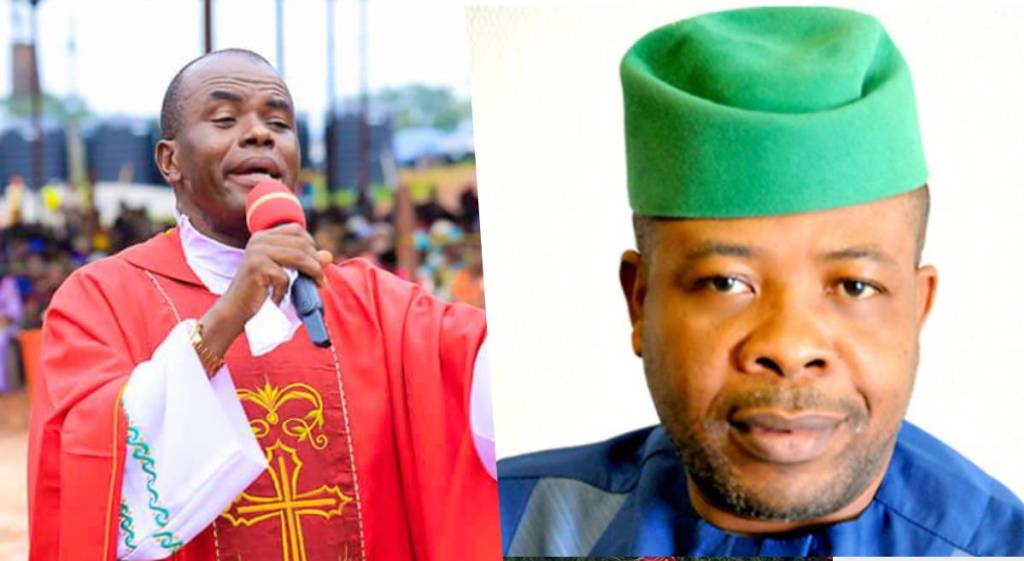 The Spiritual Director of Adoration Ministry in Enugu state, Rev. Fr. Ejike Mbaka has blamed Emeka Ihedioha for refusing to seek to God’s intervention over a prophecy that predicted his sack as governor of Imo State by the Supreme Court.

Speaking during his homily on Sunday, January 20, 2020, Father Mbaka said Ihedioha should have come to his church to seek God’s intervention, instead of criticising him (Mbaka) over the prophecy. He said:

“What’s the distance from Imo state to Enugu, that after given the message on 31st night, Ihedioha cannot come to adoration and seek for God’s intervention, rather he embarked on attacking and castigating the message and the messenger; tell me the person that attacked a genuine man of God and went scot free?

“What I am doing here is extraordinary and unadulterated, it is not by power neither by might, the way Peter Obi attacked the message I gave him which later put him in this present political quagmire was the way Ihedioha also attacked me.

“I think that when a message like that is given the right thing to do is to ask the prophet what to do to avert it.”

The priest dismissed the allegations that he was collecting money to declare prophecies because he was a member of the APC. He said as a prophet of God, the message he preaches is not partisan.

“Some of you who are saying that I’m an APC man and I collect money for prophecy should stop talking. If it is a question of money, Goodluck Jonathan wouldn’t have lost the 2015 presidential election because they were ready to give me everything provided they retained the seat.

“The message is not partisan, I’m not a politician, I am a prophet of God. The Governor of Enugu State and Ebonyi State we are praising for doing wonders, are they in APC?

“I went to Imo State to pray for Uzodimma, yes! Is that your business? Did I go with your legs? If after everything Hope (Uzodinma) called me to come and pray in the Imo government house, who am I to say no?

“Even the Catholics who should be at the vanguard of protecting me are coming hard on me. A gift God gave you people to use as pride and say that it is in my church that this type of thing is happening, you people are toying with it.

“Those who are advocating for the ban of prophecy are ungodly. Catholic Church is a prophetic church, stopping the prophecy is closing the mouth of the Holy Spirit.

“Church will ordain you a priest, baptize you and confirm you in the name of the father, son and Holy Spirit. When you start doing the work of the Holy Spirit, the same church will attack you. This is uncalled for.”

ALSO READ: The Catholic Archbishop of Lagos, Adewale Martins said Father Mbaka may be banned from preaching if he continues to deviate from the doctrines and tenets of the Catholic Church. 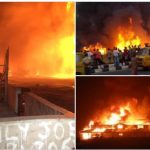 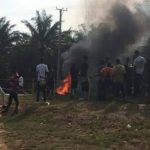