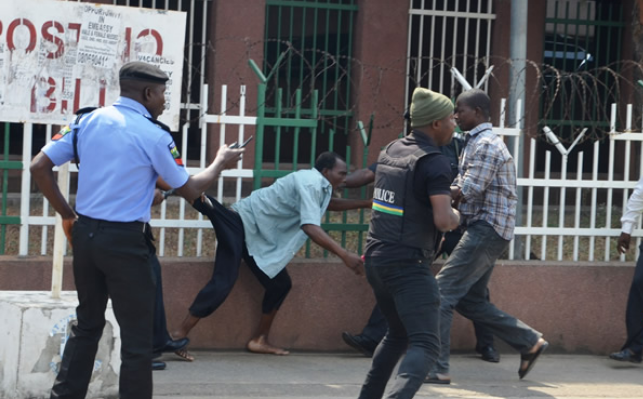 A 60-year-old man identified as Charles Chikwe was dragged before Ikeja Chief Magistrates Court in Lagos for duping a 50-year-old widow of N150,000 and valuables worth N627,000 on the pretext of marrying her.

Chikwe, who is unemployed and resides at No. 26, Mohammed St., Ijegun, Lagos, is facing charges of obtaining by false pretenses and stealing.

The prosecutor, Sgt. Chekube Okeh told the court that the defendant had met the complainant, a 50- year-old widow, wooed and promised to marry her sometimes in October 2017 at Igando, Lagos.

“The defendant later obtained N150, 000 from the woman and promised to pay back; he also collected documents of her land then valued at N627, 000,” he said.

Okeh explained that the defendant failed to marry the complainant as promised, refused to pay back the money he collected from her neither did he return the land documents.

However, the defendant pleaded not guilty to the charges.

The Chief Magistrate, Mrs A.O Akinde, granted the defendant N100,000 bail with two sureties in like sum. She adjourned the case until Oct. 30 for mention.

Meanwhile, a 62-year-old man has been arrested for chaining and locking up his 16-year-old daughter for over 2 years because she rejected forced marriage in Kano State. 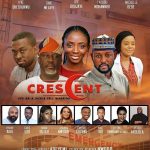