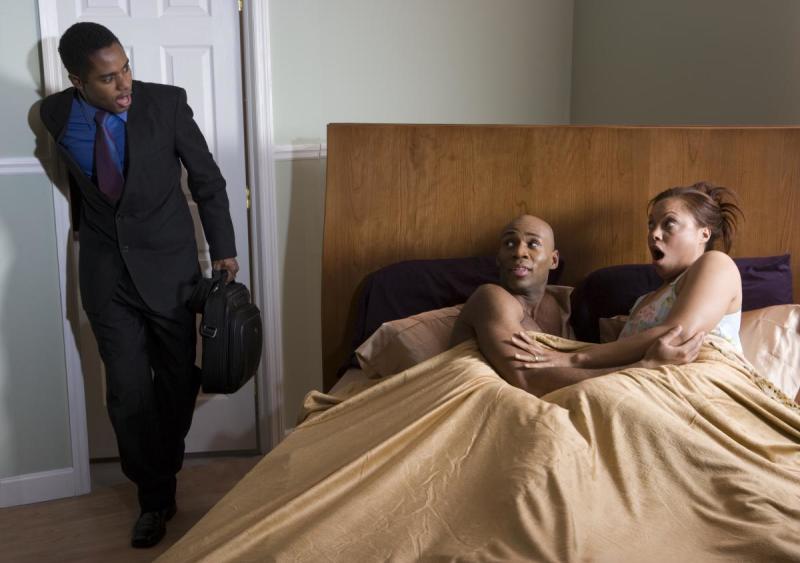 A pastor identified as Joel Banimore has dragged his wife, Mary, before a Mapo Customary Court in Ibadan, Oyo State, over an alleged infidelity.

Banomore is seeking the dissolution of his 19-year-old marriage to his wife, alleging that she capitalised on his disability to cheat on him.

The pastor told the court he had once caught his caught his wife in a compromising position with another cleric. He said:

“I have forgiven Mary’s adulterous behaviour before. I can no longer tolerate it because I am a pastor and for the sake of my wellbeing.

“On a number of occasions, Mary has hidden under the guise of going to our senior pastor’s home to assist him fetch water and wash his clothes. In the pastor’s home one day, I met both of them in a compromising position and my initial fear was confirmed.”

Mary, who now lives in Oyo Town, denied the allegations but gave her consent for divorce. She told the court that her greatest mistake in life was her decision to marry Bamimore, in spite of her parents’ warning.

“I am not an adulterer, I have lived with Bamimore with all sincerity and honesty. The cleric he referred to as my lover is a real man of God. In fact, he usually gives my husband money to feed his family. It is true that I usually assist the man’s family with their chores. It has become my husband’s way of life to accuse me of adultery and embarrass me in public, stripping me naked and inflicting injuries on me,” she said.

President of the court, Ademola Odunade, after hearing the testimonies, ordered them to produce more evidence to support their arguments. Odunade said Bamimore was not being fair to his wife. The case was then adjourned till October 30 for continuation of hearing. 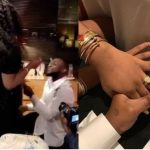 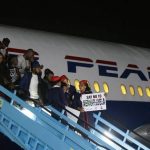