Some angry Nigerian youths has destroyed a Chinese company in Ogun State for refusing to pay its workers after allegedly locking them inside their facility despite the stay-at-home order of the Federal Government following the outbreak of coronavirus (COVID-19) in the country.

The angry workers of the company could be seen protesting their forced “detention” inside the Chinese factory in a video that has gone viral on the internet. 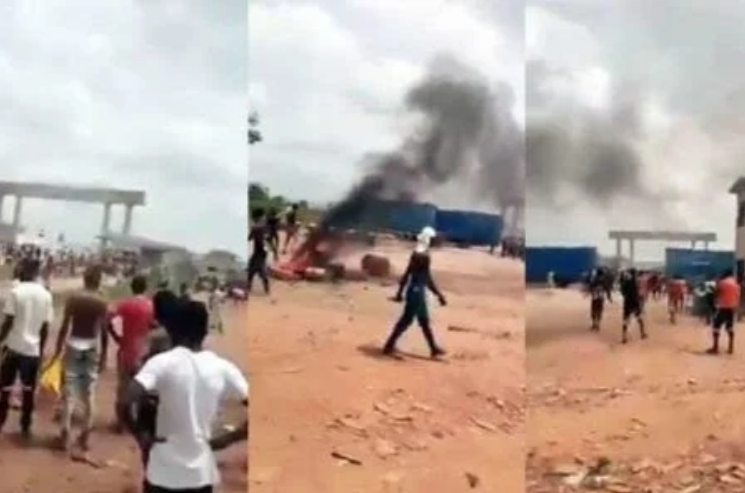 A worker, who took to Twitter, said they were held inside the company for 14 days of the lockdown without proper feeding and they’re now asking them to leave without any payment.

@renoomokri Nigerian youths protesting against a Chinese company (Goodwill ceramics) in Ogun Guangdong Free trade zone Igbesa. We were held inside the company for 14 days of the lockdown without proper feeding and they're now asking us to leave without giving us anything. pic.twitter.com/gI376R8ZPu

Another video shows the angry workers and youths breaking glass and destroying materials in the company, while the Chinese management are running inside the admins office.

Chinese officials, as well as the security detail attached to the company, were alleged to have fled the scene as the mob continued to vandalise the company.

A background voice in one of the videos said the police and military had arrived at the scene but could not stop the irate youths who had vowed to destroyed all the materials of the Chinese company. 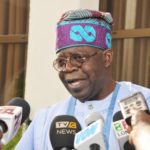 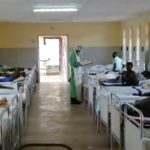