The Ministry of Health in Uganda has lamented that its citizens in coronavirus quarantine centres were having sex with each other, which is against the social distance measures taken by the government to prevent the spread of the disease. 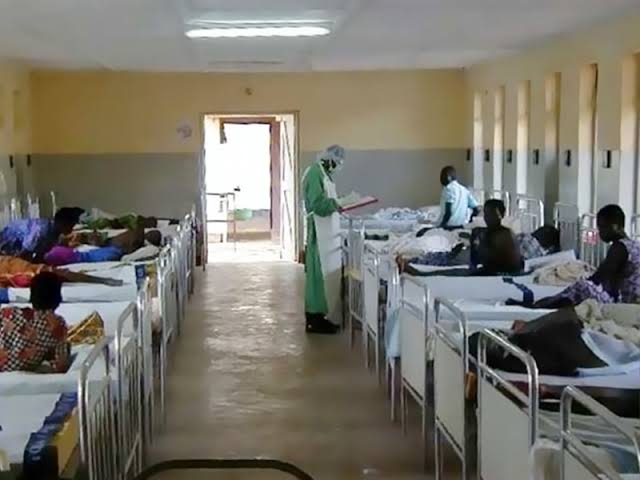 Watchdog Uganda reports that Permanent Secretary, Diana Atwine, made the disclosure on Radio One talk show.

Atwine said the accused persons go out of their rooms and have romance with others they only met in quarantine centres.

“Ugandans are not serious. Some who are in quarantine have even begun having (sexual) affairs. They move to rooms of others in the hotels where we have placed them.

“Others like in Mulago move from their rooms to visit their colleagues who are in other rooms. This is too dangerous and it will distract our efforts,” said Atwiine.

The health official explained that this was the reason patients in isolation have not been released.

The ministry has given 14 days to those identified to remain in quarantine so that they keep them from spreading the virus, and security officers have been deployed to limit movements within the facilities.

COVID-19: Nigerians Destroys Chinese Company In Ogun For Locking Them Inside Premises Without Payment