KanyiDaily had reported how Colonel Doumbouya announced the dissolution of President Conde’s government after an elite army unit led by him seized control of the Presidential Palace in Guinea’s capital, Conakry.

Doumbouya, born in the Kankan region of Guinea, was a French legionnaire before he returned to the West African nation in 2018 to lead the Special Forces Group, an elite military unit created by President Conde.

The Colonel was chosen for the job due to fifteen years of military experience which included operational missions in Afghanistan, Ivory Coast, Djibouti, Central African Republic and other assignments in Israel, Cyprus, and the United Kingdom.

Doumbouya, who accused Conde’s government of mismanagement, corruption, poverty among others, said he was acting in the best interests of the nation of over 12.7 million people.

1. There is a wide gap in the age of Conde and Doumbouya. The military officer is in his forties, while Conde is 83.

2. He is married to a European woman and they have three children

3. He was until today, the boss of the Group of Special Forces of the Guinean army.

4. He was a graduate of the School of War, with more than fifteen years military experience.

5. He had been on UN military mission to Afghanistan, Ivory Coast, Djibouti, Central African Republic

7. In Israel, he completed the operational protection specialist training at the International Security Academy. 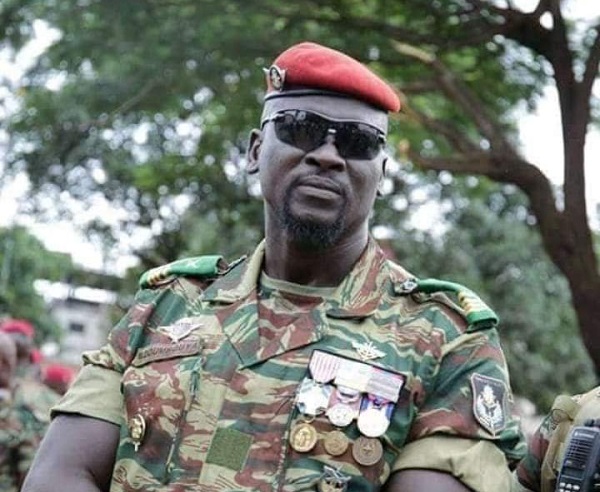 9. His training has equipped him to be able to identify and defuse risky situations by remaining calm in the face of a hostile environment and extreme pressure.

10. The head of the Special Forces Group adapts and improvises to any situation that requires self-control, risk assessment and rapid decision-making.

12. He was also a Commondo instructor at the foreign legion in France on risk assessment and rapid decision making. 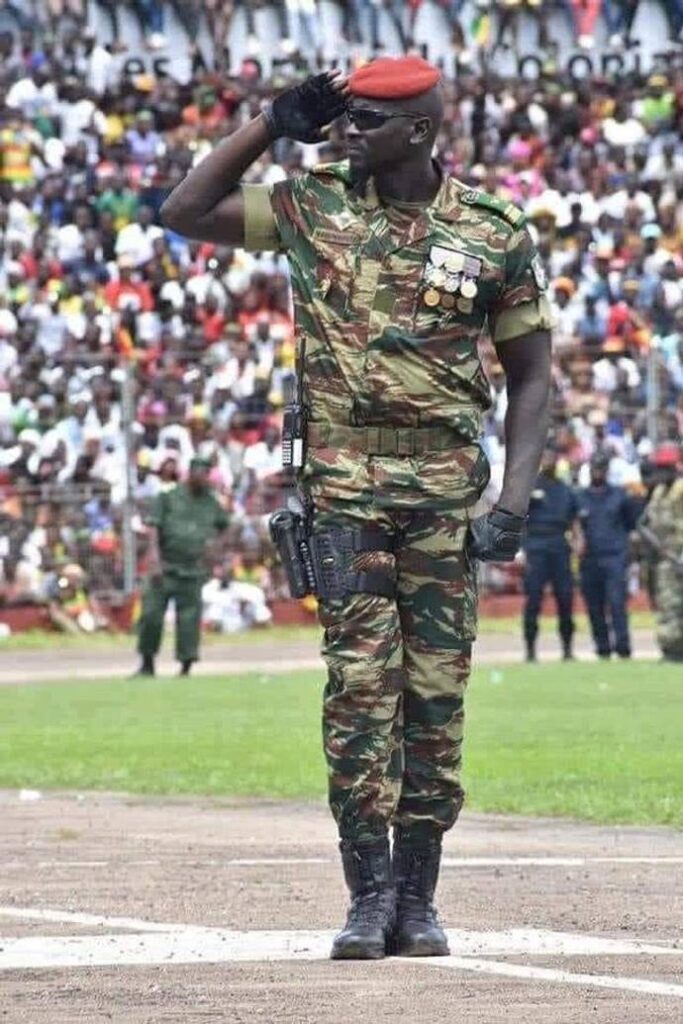 KanyiDaily had also reported how the mutinous soldiers had toppled the Malian government on August 18, 2020, after detaining President Keita and other top government officials in a military formation near Bamako, the country’s capital. 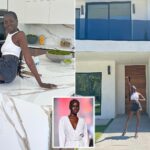 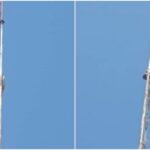