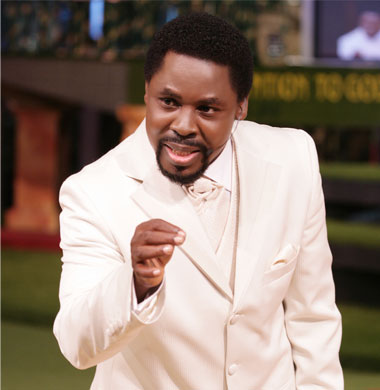 Mr TB Joshua, the founder of The Synagogue, Church Of All Nations (SCOAN), took his last breath on Saturday evening shortly after concluding a programme at his church.

TB Joshua cause of death has not been announced but his body has been deposited at the morgue and an autopsy would be performed on him.

Pastor TB Joshua reigned for over three decades as a fiery preacher on television, using his platform to attract a large number of Christians from across the world. 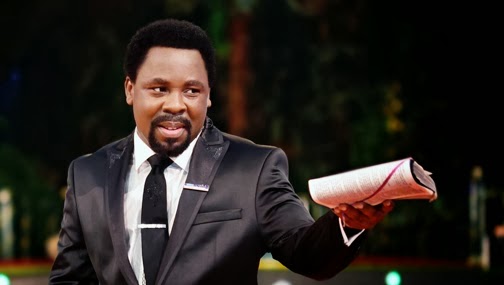 In 2014, his church was at the centre of a multi-national investigation following a section of his church headquarters in Lagos collapsed, leaving dozens killed and many more injured.

Mr Joshua denied allegations of negligence and a trial over the incident was still underway prior to his demise.

The SCOAN released the following statement confirming the development, read below:

PROPHET TB JOSHUA – JUNE 12th 1963 to JUNE 5th 2021“Surely the Sovereign LORD does nothing without revealing his plan to his servants the prophets.” – Amos

On Saturday 5th June 2021, Prophet TB Joshua spoke during the Emmanuel TV Partners Meeting: “Time for everything – time to come here for prayer and time to return home after the service.”God has taken His servant Prophet TB Joshua home – as it should be by divine will. His last moments on earth were spent in the service of God.

DON’T MISS: Read Transcript Of The Conversation Between TB Joshua And Journalists He Allegedly Bribed With 50,000 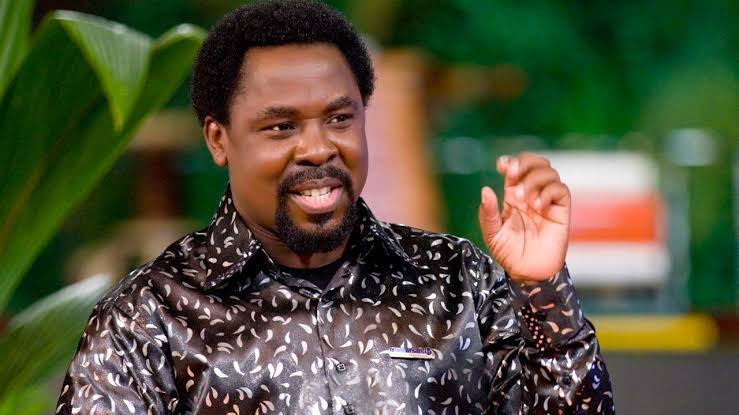 This is what he was born for, lived for and died for. As Prophet TB Joshua says, “The greatest way to use life is to spend it on something that will outlive it”. Prophet TB Joshua leaves a legacy of service and sacrifice to God’s Kingdom that is living for generations yet unborn.

The Synagogue, Church Of All Nations and Emmanuel TV Family appreciate your love, prayers and concern at this time and request a time of privacy for the family.