Ekiti State University (EKSU) has announced the resumption of academic activities despite the ongoing strike by the Academic Staff Union of Universities (ASUU). 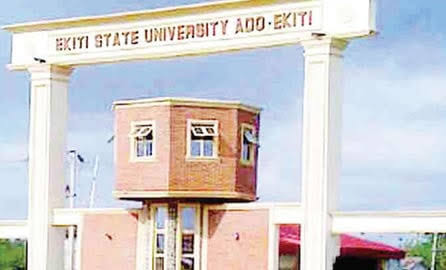 EKSU spokesperson, Bode Olofinmuagun in a statement on Monday, said academic activities will resume at the varsity on Tuesday (today).

Olofinmuagun said the management took the decision at its meeting held on Monday, adding that the resolution was crucial for the institution’s survival.

The spokesperson said at the meeting, the management discussed the impact of the ongoing national strike by all the four staff unions as it affects the university as well as academic and other activities.

READ:  Nigerian Students To Protest Against FG and ASUU Over Strike On Monday, January 7th

The statement read, “It noted further that one academic session (2021/2022) of admission is still outstanding, while the second semester of the 2020/2021 academic session is yet to be concluded.

“Moreover, the admission process for the 2022/2023 academic session will commence soonest.

“Consequently, management decided to reopen the Institution for normal academic activities in the interest of the students, parents, guardians and indeed the society at large as well as the survival of the university.”

This comes a few days after Nigerian students threatened to shut down all international airports over the failure of the Federal Government to address the lingering ASUU strike. 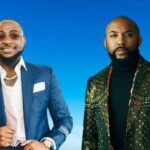 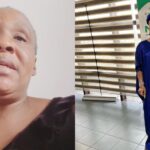