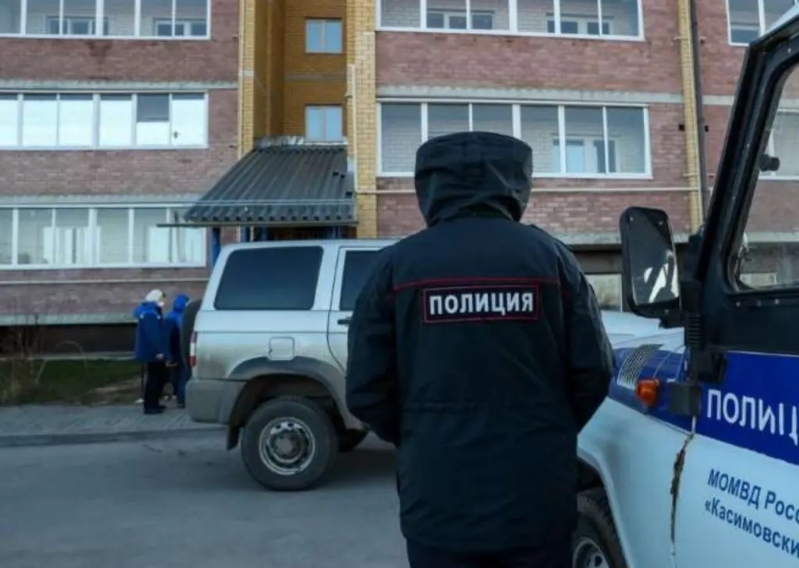 A 32-year-old man has shot and killed five people for making too much noise in front of his house in Russia, as the country is under a stay-at-home orders imposed amid the coronavirus pandemic.

The Russian man was said to have used a hunting rifle to kill the five persons after he felt disturbed by their loud talking under his windows.

The shootings occurred at around 10 p.m. local time on Saturday evening in the small town of Yelatma, 200 km (120 miles) southeast of the capital, Moscow.

In a statement on Sunday, the police confirmed that the man had shot at a group of four men and a woman from his balcony after he complained to them about their noise which turned into a dispute.

“They all died of their injuries on the spot,” the police said in a statement.

The unnamed suspect was arrested near his house and is being investigated. His apartment was searched and the weapon seized.