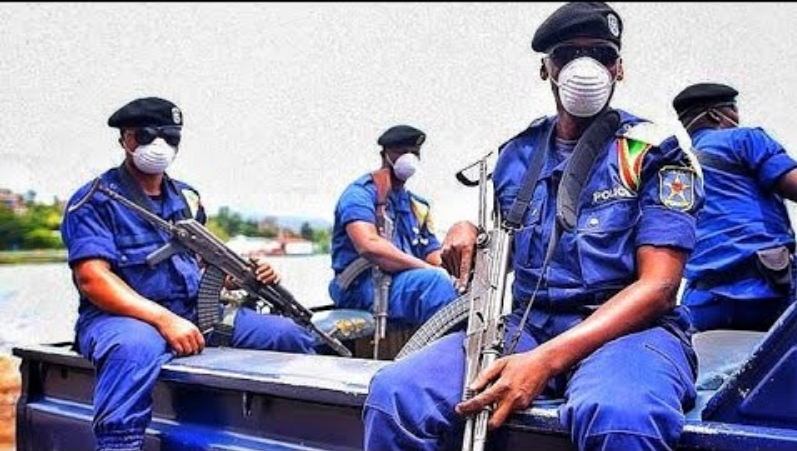 Rwandan police has reportedly gunned down two people for defying a lockdown order imposed by the government to contain the spread of Coronavirus.

The police spokesman, John Bosco Kabera, who confirmed the incident, said on Wednesday, March 25, that the two men who were in their twenties were shot dead in Nyanza district.

According to him, the deceased attacked and wrestled to the ground a police officer who was on routine patrol.

He added that the action of the two men prompted his colleague to fire at the attackers in self-defense.

The police spokesman did not explain why the civilians wrestled with the police officers.

He, however, warned that “people should not confuse the measures taken to prevent the spread of Covid-19 with this unfortunate incident.”

The incident has fueled anger in Rwanda which has so far registered 40 cases of the coronavirus disease. 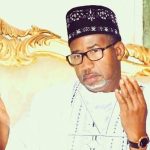 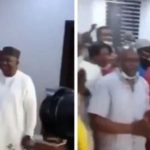