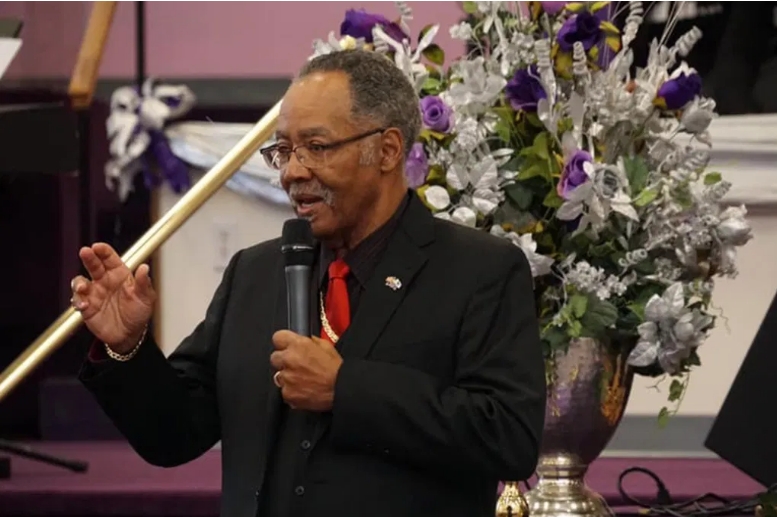 Popular Virginia Pastor, Bishop Gerald Glenn has died of Coronavirus, weeks after he defied the ban on social gatherings and hosted a packed church service.

The 66-year-old founder of the New Deliverance Evangelistic Church in Richmond, died just three weeks after holding a service at his church on 22 March.

After the church service, Glenn proudly showed off the fact that more than a dozen people had attended the service and also vowed that he would keep preaching “unless I’m in jail or the hospital.”

The church service was in clear violation of the protocols issued by the Virginia authorities that banned a gathering of more than 10 people.

However, according to the New York Post, Glenn said, “I firmly believe that God is larger than this dreaded virus.” He added that “people are healed” in his church.

Bishop Glenn also called himself an essential service and said, “I’m a preacher — I talk to God!”

In a video message to all of its members on Easter Sunday, the church announced Glenn’s demise and asked everyone to pray for the rest of the family.

In a Facebook live, his daughter Mar-Gerie Crawley explained that her father was hospitalised and was in “pretty critical condition”.

The next day she said that both her father and mother Marcietia Glenn had tested positive for the virus. Bishop Glenn passed away a week later on 11 April.

Speaking to the local news after her father’s demise, Crawley urged people to stay home and said:

“It becomes very real to you. I just beg people to understand the severity and the seriousness of this, because people are saying it’s not just about us, it’s about everyone around us.”

Virginia Senator Tim Kaine also tweeted that his heart sank when he heard the news of the Bishop’s demise and said Glenn “was a friend and pillar of Richmond faith community.” 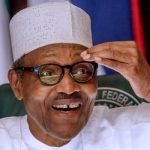 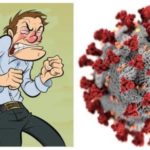