Conspiracy Theorist, Alex Jones has launched a cannibalistic outburst about how he would kill and eat his neighbors If his family starve during the current coronavirus (COVID-19) lockdown. 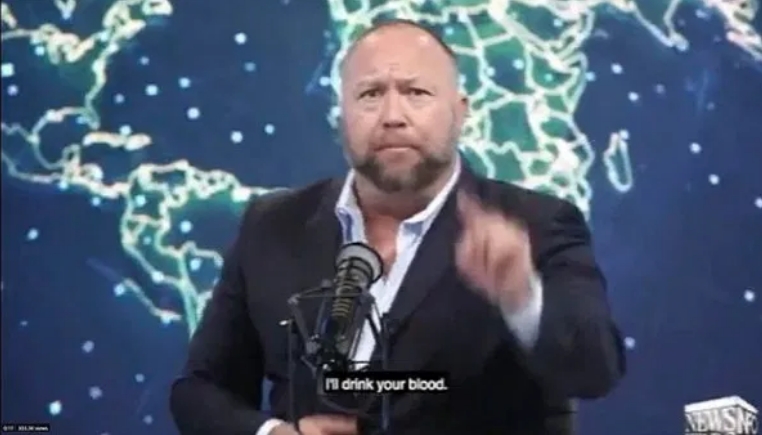 During his InfoWars radio show Tuesday, Jones said he will kill his Neighbours, cut them to pieces and eat them for food if he and his daughters are starving.

“You know what, I’m ready. My daughters aren’t starving to death. I’ll eat my neighbours,”said Jones.

Daily Mail reports that his now former wife, Kelly Jones shared the clip on social media and slammed him for the comments referring to them as ‘homicidal’ and ‘terrifying’ as the two battle over custody of their three children.

In the irate rant, the controversial conspiracy theorist went in to great detail about how he would turn to cannibalism to feed his family.

“I’m starting to think about having to eat my neighbors. You think I like sizing up my neighbors, how I’m going to haul him up by a chain and chop his a** up! I’ll do it,” he said.

Jones becomes increasingly volatile during the rant, at points shouting into the camera and waving his fist.

“I’m ready to hang them up and gut them and skin them and chop them up. You know what I’m ready. My daughters aren’t starving to death. I’ll eat my neighbors,” he ranted.

“Well my babies come into the equation I will cook your a** up so fast, and I’ll tell them “oh i cooked a cow up out back baby. Here it is”. Because my babies ain’t gonna die for your c**p, your failure.

The anti-lockdown protester, who is known as an avid Trump supporter, then points out that he will eat Democrats first.

“I will eat your leftist a** like corn on the cob, I’m ready. I’ll barbecue your a** flat. I will eat you. I’ll drink your blood – you understand that.

“I will hang your a** up and cut you into cutlets like a filet mignon and grill your a** before I watch my daughters starve to death.”

This is my ex-husband, Alex Jones, graphically describing how he'll kill his neighbor to f e e d my kids:

I lost my kids for tweeting about injustice.

This is UNJUST to my kids.

This is a mom's worst nightmare. 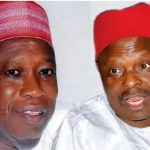 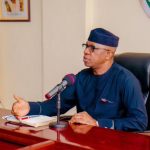