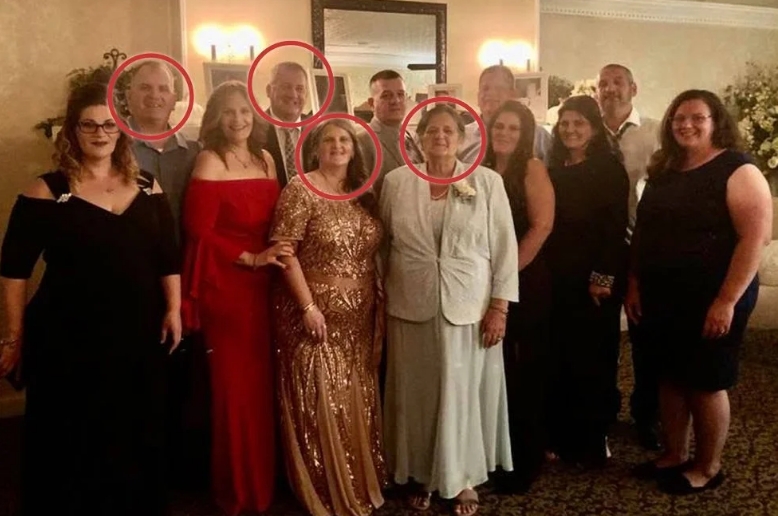 Elizabeth Fusco has lost four members her family including her mother, two brothers and a sister to the coranavirus in the United States, with three more relatives quarantined in hospital for the deadly disease.

The four family members who died are Grace Fusco and her children, Rita Fusco-Jackson, Carmine Fusco and Vincent Fusco.

Elizabeth’s 73-year-old mother, Grace Fusco, and five of her adult siblings all fell ill after attending a large family gathering in New York.

According to New York Times, Carmine Fusco died on Wednesday, followed hours later by his mother, Grace Fusco, who had no idea that two of her children had already succumbed to the deadly disease sweeping the planet.

On Thursday morning, Vincent Fusco, 50, died in the same hospital where his mother had recently passed away for Covid-19.

Rita Fusco-Jackson, a Catholic school teacher, 55, died on Friday. She had no underlying health issues, according to state health commissioner Judith Persichilli.

During an interview with CNN, the youngest sibling of the 11 Fusco family, Elizabeth described the heartbreaking moments leading up to the deaths of her family members as “absolutely surreal.”

Elizabeth Fusco revealed that apart from her three more relatives currently quarantined in hospital for the coronavirus disease, nearly 20 of her other relatives are now in self-isolation and waiting to find out if they have also been infected. 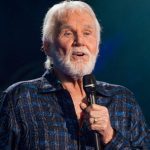