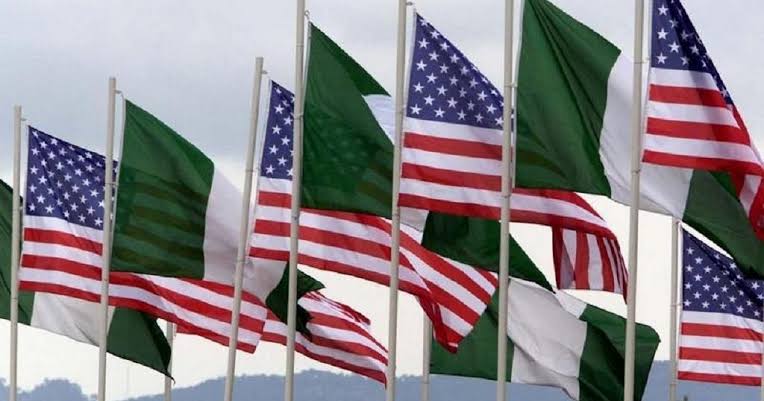 The United States of has warned its citizens against travelling to Nigeria “due to crime, terrorism, civil unrest, kidnapping and piracy”.

According to a CNN, the US State Department said apart from kidnapping, its citizens planning to visit Nigeria should also be wary of armed robbery, rape, carjacking civil unrest, terrorism and indiscriminate violence.

It also issued a level 4 travel alert for Borno, Yobe and Adamawa states due to terrorism, saying they should not travel to the three states. It pointed out that the security situation in the North-East was fluid and unpredictable, particularly in the three states.

“Reconsider travel to Nigeria due to crime, terrorism, civil unrest, kidnapping and piracy. Some areas have increased risk.

“Do not travel to Borno and Yobe states and northern Adamawa State due to terrorism.