At least 17 people are confirmed dead after an Air India Express Plane carrying 190 passengers and crew skidded off the runway and broke apart while attempting to land Friday night at Calicut airport in southern India. 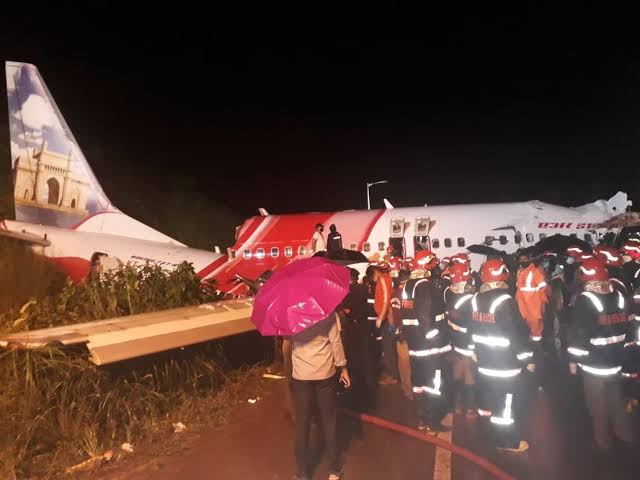 The Boeing Co. 737 operating as Flight 1344 from Dubai was carrying 174 adult passengers, 10 infants, four cabin crew members and two pilots — both of whom were among the dead, the airline said.

The aircraft crashed at 19:40 local time (14:10 GMT) on Friday, as it attempted to land for a second time at Calicut International Airport.

The first attempt was aborted by the pilots because of the heavy monsoon-season rainfall lashing Kerala. India is in its monsoon season.

The rescue operation at the crash site has now been completed and survivors have been taken to hospitals in Calicut and Malappuram, according to Kerala Chief Minister, Pinarayi Vijayan, who did not specify how many people were hurt.

Most of the passengers involved in the crash were workers returning home after losing their jobs due to the coronavirus pandemic, while others were visitors who were stranded in Dubai.

India has banned scheduled international commercial service because of the Covid-19 pandemic, but this flight was part of a government program to repatriate Indians stranded abroad. 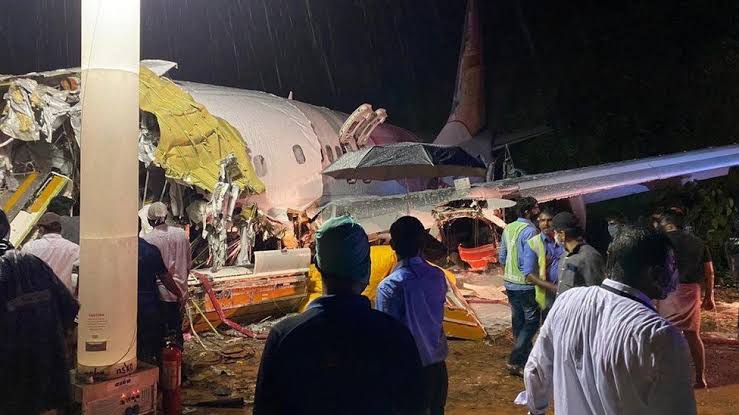 KanyiDaily had also reported how a 28-year-old Brazilian pop star, Gabriel Diniz died in a plane crash while on his way to his girlfriend’s birthday in the town of Porto do Mato in Estância. 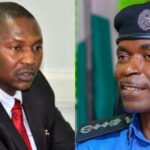 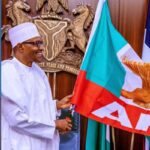