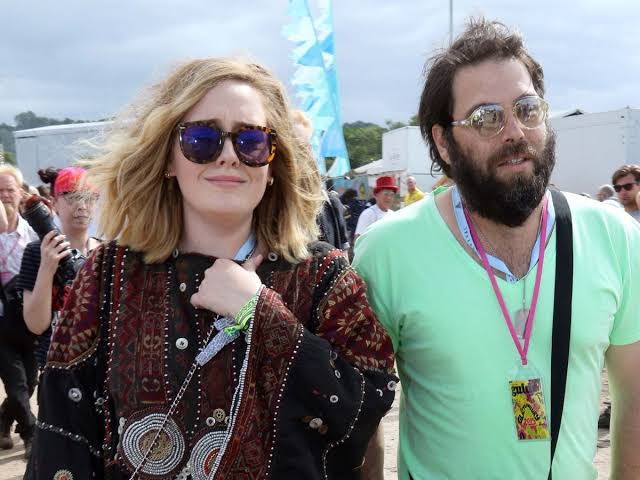 British singer, Adele is allegedly gearing up for a multi-million pound divorce, which could see her ex-husband, Simon Konecki, entitled to up to half of her £140m fortune.

KanyiDaily had reported that the singer and charity boss ended their eight years old marriage on April 2019, but it is widely understood that a pre-nup arrangement had not been agreed to protect her fortune.

A court in Los Angeles has ruled that Adele and Konecki will work out the financial details of their divorce behind closed doors, and never be made public.

According to The Sun, the 31-year-old singer and her estranged husband will share custody of their seven-year-old son Angelo, but ‘financial, sales or other confidential business information’ regarding the proceedings will not be publicly available.

Adale has reportedly already given Simon, who lives in the UK, a house close to her £6.9 million mansion in Beverly Hills.

They former couple had split their time between a gated mansion in Los Angeles, a £40 million property in Kensington and another home in Brighton.

Sources previously insisted the separation is ‘unlikely’ to turn nasty. “Simon’s not like that. He’s got his own money. His only concern now is that he and Adele remain the best parents they can be to Angelo,” one insider told The Mail on Sunday.

A source told The Sun: “Hollywood divorces can drag on for years and become extremely ugly. Adele and Simon clearly don’t want that.

“They are both committed to keeping the details as private as possible for the sake of their son. They are trying to work out their issues.”

The publication also claimed that those who require access to details about the singer’s divorce will be forced to sign an NDA.

Adele, who has since been linked to British grime artist Skepta, has been working hard on her next album and she is set to release new music this year. 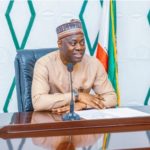 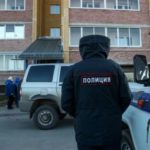