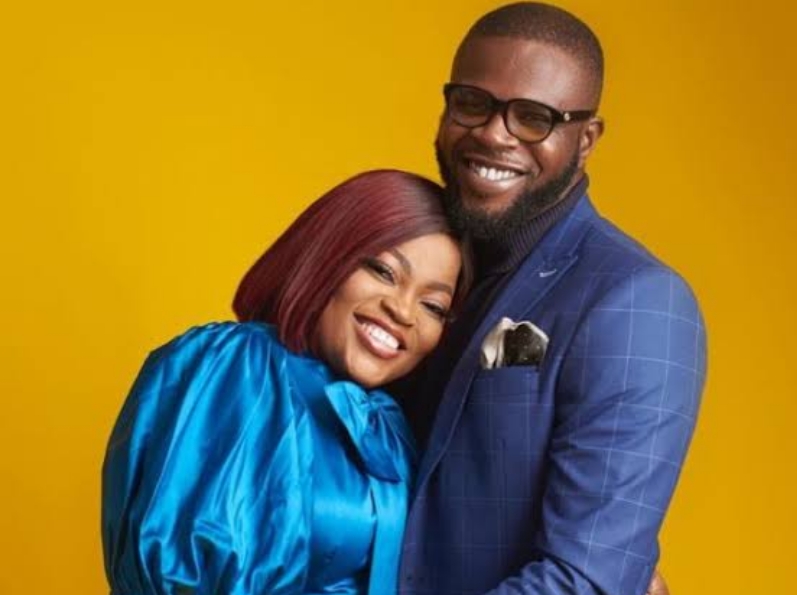 Nollywood actress, Funke Akindele and her producer husband, JJC Skillz, have been dragged before a court for violating the coronavirus lockdown order in Lagos State.

KanyiDaily had reported that the couple were arrested on Sunday by the police after they hosted a party in their residence to celebrate her husband’s birthday on Saturday.

The Police Public Relations Officer, Bala Elkana, confirmed that the actress and her husband had been taken to a Chief Magistrates Court in Ogba, Lagos on Monday.

The couple risk a jail term of one month or N100,000 fine or both if found guilty of the offence.

KanyiDaily had published series of videos from the birthday party which also had Naira Marley and Eniola Badmus in attendance.

READ ALSO
Actress, Nkechi Blessing Says Her Boyfriend Is God-Fearing Because His Father Is A Pastor 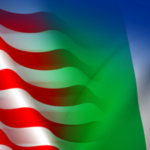 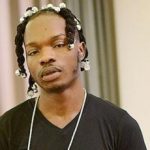