The Presidency has reacted to the outrage by Nigerians about the large number of people were spotted during the burial ceremony of President Muhammadu Buhari’s Chief of Staff, Abba Kyari. 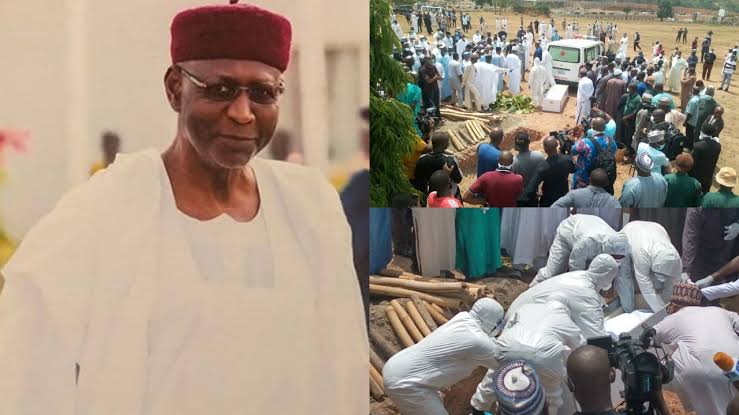 KanyiDaily had reported that many Nigerians com­plained that social distancing rules were violated during the televised buri­al ceremony of Abba Kyari at the Gudu Cemetery, Abuja.

Reacting to the development while speaking to newsmen in Abuja on Saturday, the President’s aide on Media and Publicity, Garba Shehu said that there was nothing they could do to bar uninvited crowd that attended the burial.

Shehu said they never invited the public to the funeral and couldn’t have invited soldiers to flog those who have come to pay their last respect to the deceased.

He further explained that the burial was delayed in their attempt to maintain social distancing but had to proceed as more people kept trooping to the cemetery.

“Was there any invitation for the public to come for the burial? Go back to my Twitter handle and read what I posted. From 10am, when we picked up the body at the airport, we sent a message out that the funeral will be private and that the public should please go and pray for Abba Kyari.

“We also said no condolence visits to the President and family. What can we do? Are we going to invite soldiers to flog people who came to pay their last respect to the man?

“We didn’t invite people. We were trying to move people back and observe social distancing and it was delaying the funeral. We just have to do it because people are not ready to leave. What are we going to do?” he asked. 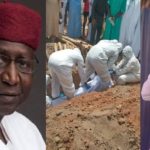 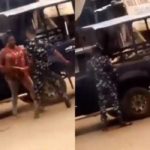