Nigeria’s first female combat helicopter pilot, Tolulope Arotile, will be laid to rest at the National Military Cemetery in Abuja on July 23. 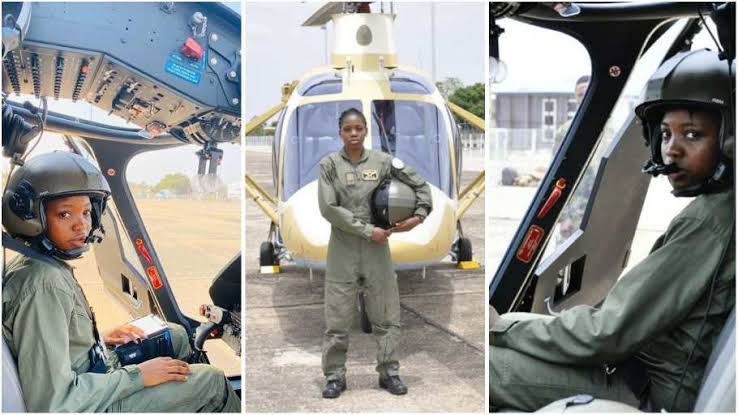 KanyiDaily had reported that Arotile died on July 14, 2020, as a result of head injuries sustained from a road traffic accident at Nigerian Air Force (NAF) Base in Kaduna.

A statement by the Director Public Relations and Information, Nigerian Air Force, Air Commodore Ibikunle Daramola, Arotile’s remains will be laid next week Tuesday. She will be accorded full military honours

The statement added that “the Chief of the Air Staff (CAS), Air Marshal Sadique Abubakar, has received some members of the Federal Executive Council as well as members of the National Assembly who visited him at Headquarters NAF at various times on July 16 to condole with him over the unfortunate demise of the young NAF pilot.

“Among them were the Minister of Women Affairs, Dame Pauline Tallen, as well as the Minister of Information and Culture, Alhaji Lai Mohammed. The joint delegation from the upper and lower houses of the National Assembly, comprising 20 members, was led by the Chairman, Senate Committee on Air Force, Senator Bala Ibn-Na’Allah, and the Chairman, House Committee on the Air Force, Honourable Shehu Koko”. 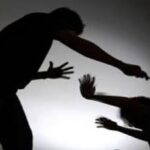