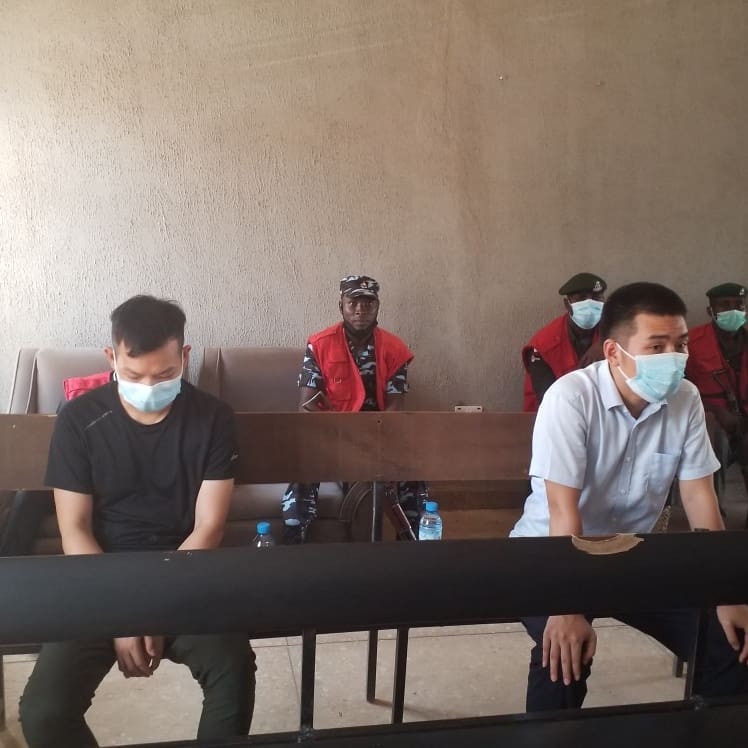 KanyiDaily had reported that the two Chinese men were arrested on Monday, while offering bribe to Mr Lawal in a desperate bid to compromise an ongoing investigation against their construction company, China Zhonghao Nig. Ltd.

The duo were arranged on Friday before Justice Mohammed Sa’idu Sifawa of the State High Court Sokoto on two-count charges of conspiracy and offering a bribe to a public servant to the tune of N100 million.

Count one read: “That you Mr. Meng Wei Kun and Mr. Xu Kuoi sometimes in May 2020 at Kasarawa area, Airport Road Sokoto, within the jurisdiction of the High Court of Justice Sokoto State agreed to do an illegal act to wit; bribery and you thereby committed an offence contrary to Section 59 of the Sokoto State Penal Code Law, 2019 and Punishable under Section 60 (2) of the same Law.”

The second count read: “That you Mr. Meng Wei Kun and Mr. Xu Kuoi on the 11th of May 2020 at about 2200 hours at Kasarawa area, Airport Road Sokoto, within the jurisdiction of the High Court of Justice Sokoto State, being staff of China Zhonghao Nigeria Limited, offered a bribe of fifty million naira as inducement to one Abdullahi Lawal a Public Servant (Zonal Head of Operations of the Economic and Financial Crimes Commission Sokoto Zonal Office) in order to compromise an ongoing investigation involving your company with regard to various contracts award/execution in parts of Zamfara State and thereby committed an offence of offering bribe to a Public servant contrary to Section 83 of the Sokoto State Penal Code Law, 2019 and Punishable under Section 83 (2) of the same Law.”

The defendants, however, pleaded not guilty to all the charges when read to them.

Counsel to the defendants, A. A. Usman, however told the court that he had filed an application of bail for his clients and urged the court to grant his prayers. 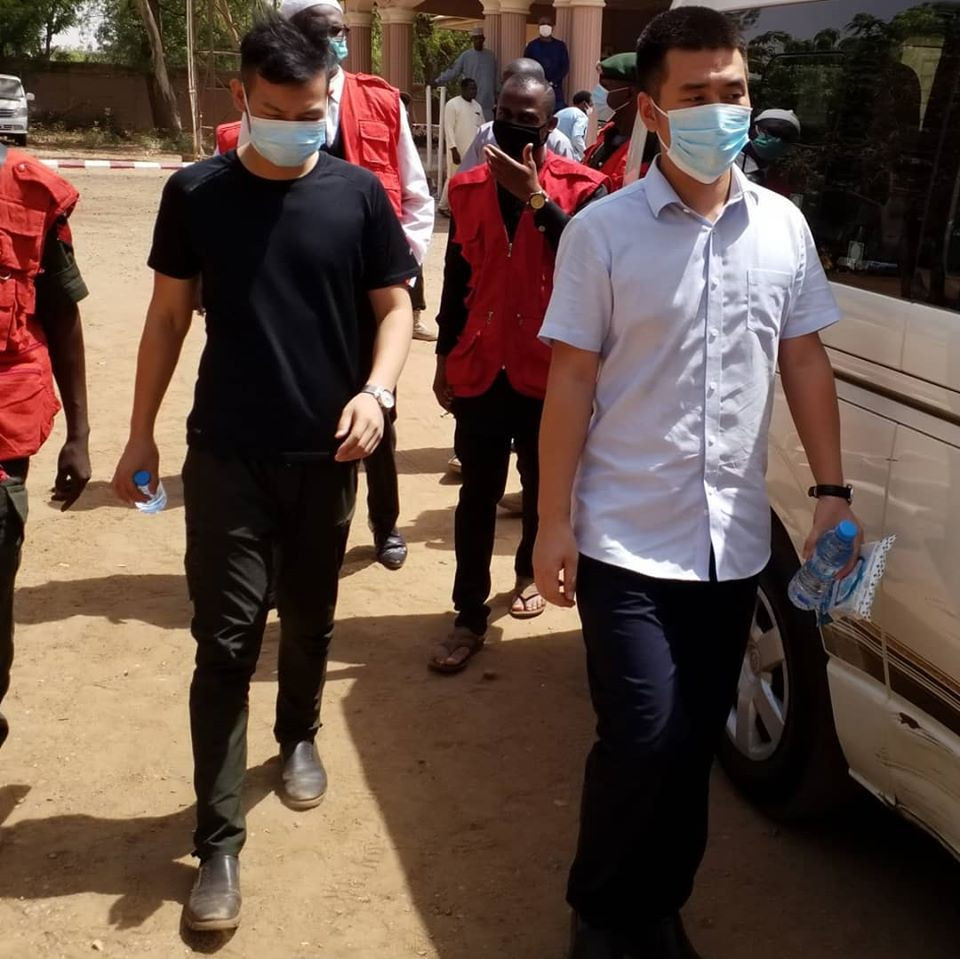