The Speaker of Lagos State House of Assembly, Mudashiru Obasa approved the sum of N258 million for the printing of invitation cards for the inauguration of lawmakers two months after the event had been held. 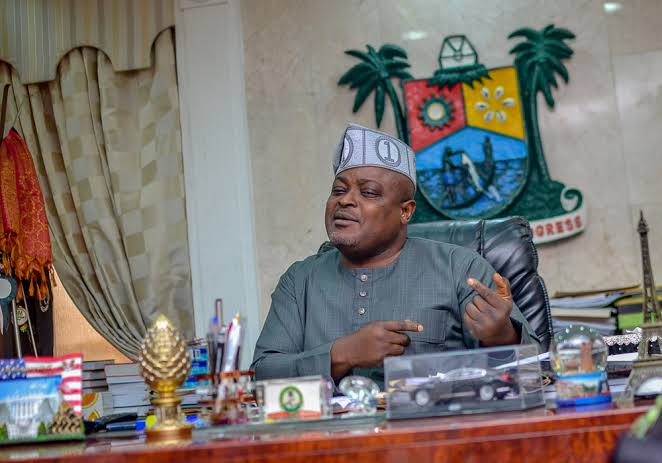 According to SaharaReporters, the document used for approving and releasing the funds was fraudulently processed two month after the event had taken place.

The document explicitly stated that the fund was processed on the orders of Obasa for the inauguration of the Ninth Assembly with 34 returning members and six new members, which was held on June 7, 2019.

The document was titled “Celebrations and Ceremonies” and was dated August 7, 2019.

It reads: “Being payment approved for the printing of invitation cards during the inauguration of the 9th Assembly as per Hon. Speaker’s approval vide LSHA/LM/C/276.” 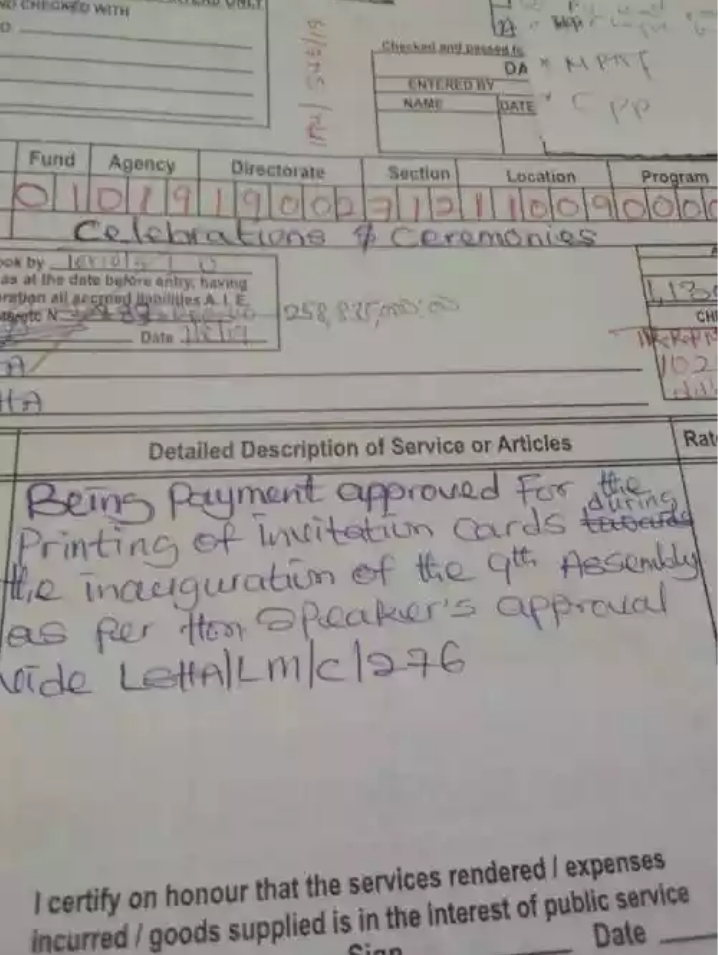 The N258m scandal is the latest in a series of reports on the corrupt activities of the Lagos Assembly Speaker, who have continued to embezzle public funds through different means.

KanyiDaily had reported how Obasa illegally approved the sum of N45,750,00 for one of his mistresses to organise a Christmas party that was never held.

Another report yesterday indicates that the Lagos speaker also fraudulently collected N53,719,405 from the state treasury to travel with his mistress to the United States of America. 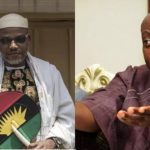 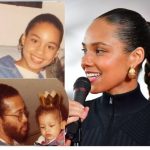