The Speaker of Lagos State House of Assembly, Mudashiru Obasa has been busted in yet another grand corruption, misuse of public funds and abuse of office. 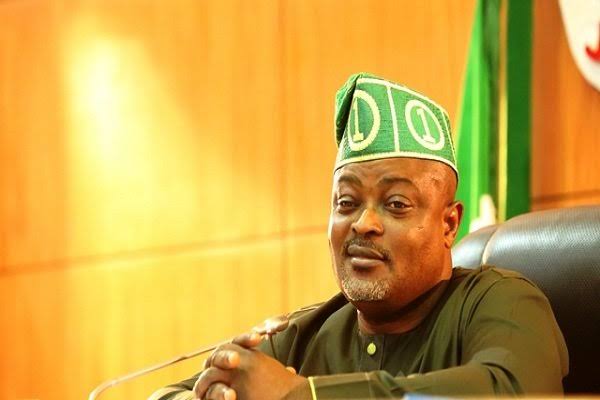 KanyiDaily had earlier reported that Obasa was accused of illegally approving the sum of N45,750,00 for one of his mistresses to organise a Christmas party that was never held.

A fresh report from SaharaReports indicates that the Lagos speaker also fraudulently collected N53,719,405 from the state treasury to travel with his mistress to the United States of America.

According to the report, Obasa got the House to approve the fund to facilitate a trip to Georgia, United States, for the 2019 US-Nigeria Trade and Investment Global Summit, which he was billed to attend with some members of the Assembly and their staff.

The event was subsequently postponed, but rather than return the fund to the state’s treasury, Obasa diverted the funds for personal use as he travelled to the United States with his mistress.

In a document dated October 15, 2019, Obasa had requested the Assembly to release the funds so he could attend the summit along with one of his staff.

“Given the above, kindly seek approval of the Rt. Hon. Speaker for release of the sum of N53,719,405 only to enable them to attend the programme.

“Hon. Speaker, please read from page 39 of file. You are respectfully invited to consider and approve the release of N53,719,405 to facilitate the attendance of the Hon. Speaker, Hon. members and one member of staff at the Y2019 US – Nigeria Trade and Investment Global Summit scheduled to take place in Atlanta, Georgia, USA, from 26th – 28th September 2019,” the document partly reads. 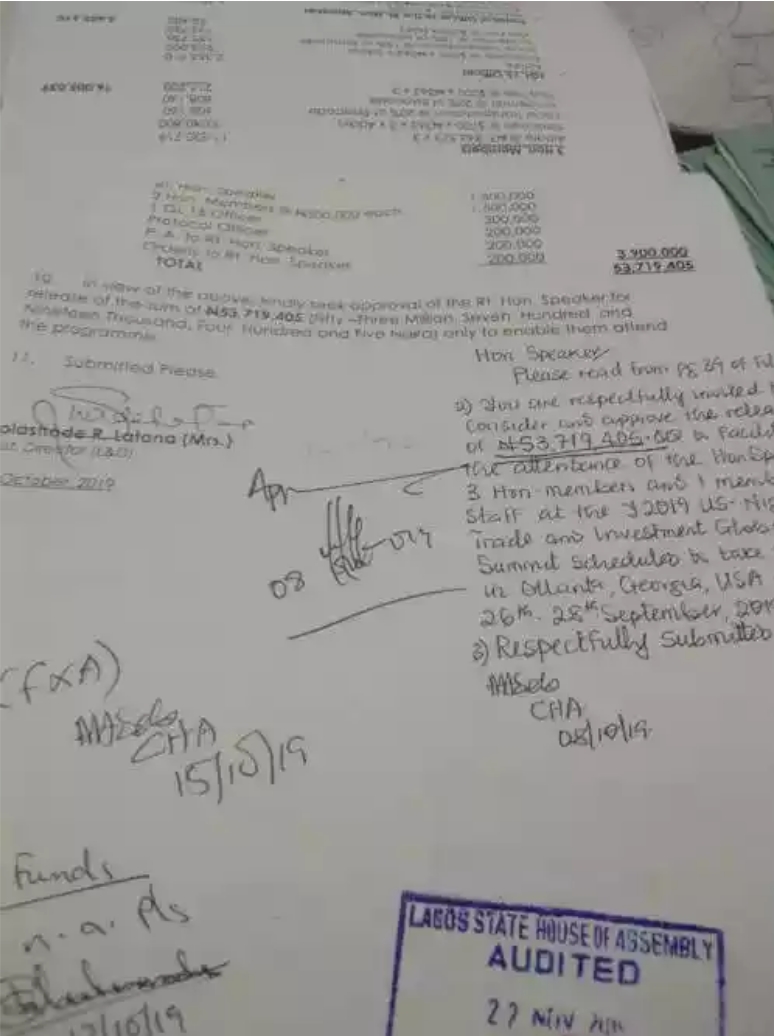 It was gathered that though the meeting was rescheduled, Obasa travelled to the US with his mistress in place of his legislative staff.

An official of the Lagos Assembly, who spoke with SaharaReporters, said the Speaker was always in the habit of travelling with his mistress in place of his staff whenever he was leaving the country for official purpose.

“The Speaker and his mistress, who doubles as his protocol and external relations officer in the Assembly, only went to the US after collecting N53m for the US-Nigeria Trade and Investment Global Summit.

“No other staff or member of the Assembly travelled with the Speaker or attended the event,” the source said.

Another person close to the Speaker’s team also confirmed the lamentation and anger of some of the staff listed on this approval, who couldn’t embark on the trip or got a share of the money.

They swore to “spill the beans if invited by the Economic and Financial Crimes Commission as there were no visas on their international passports to defend the trip”.

One of the Assembly’s staff hinted that only Folajimi Lai Mohammed travelled to the US at the time Obasa and his mistress jetted out to America.

“It could not be confirmed if he did on the bill of the N53m largess since names were not attached to the requisition to tell who benefited,” another source in the Lagos Assembly privy to the release of the fund, said. 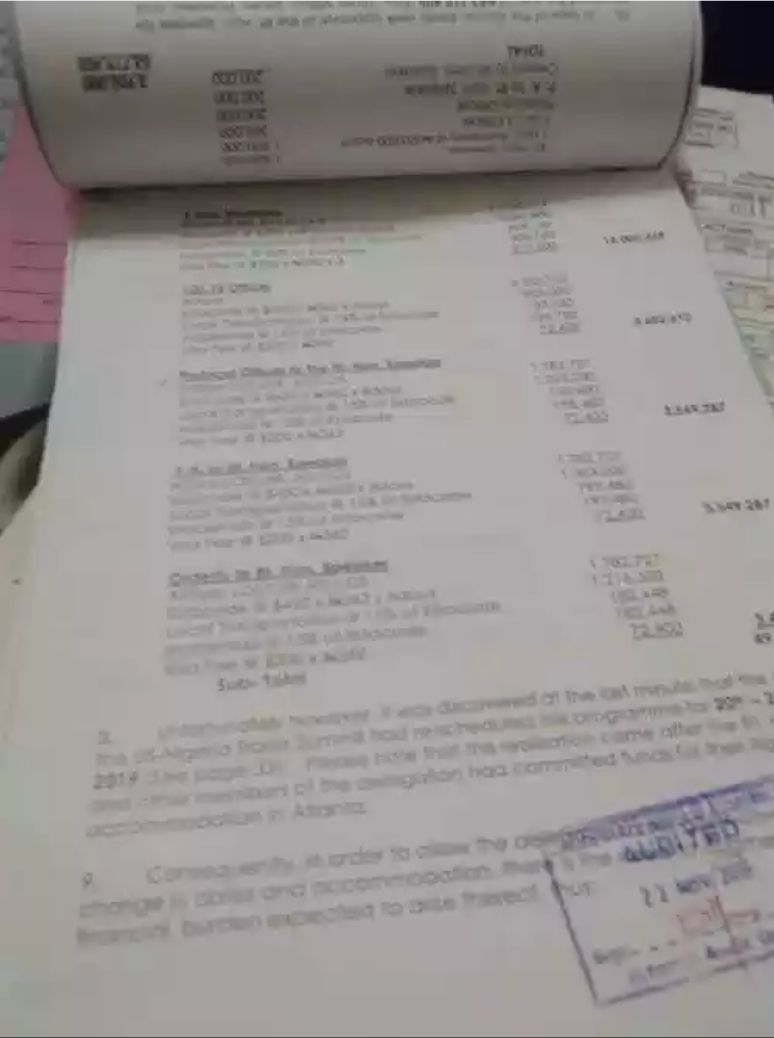