Self-proclaimed Prophet Chukwuemeka Ohanaemere, popularly known as Odumeje, has finally revealed to the world his source of his money and power. 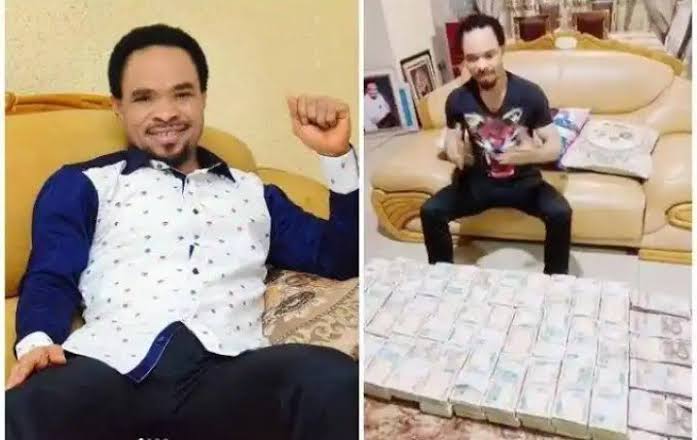 Prophet Odumeje gained the attention of a lot of people on social media in recent times due to his interesting orthodox style of preaching.

The preacher is also known for his unconventional way of performing miracles, and also how his church can sometimes seem like an ‘owambe’ party with people dancing and spraying money, which is why a lot of people are questioning his source of wealth amd power.

Reacting in a video that has now surfaced on social media, the preacher revealed that his source of wealth and power is from God.

According to him, if you serve the true living God, he will give you money. He also said that God is a rich God and he made Solomon rich.

“If God has the power it started from me so he made me rich first. God is a rich God,” he added.

Prophet Odumeje told his followers that what makes God who He is are His miracles. “If there is no miracle, there is no God,” he said.

The cleric said that there is only one God and one power and that it is Jesus. He further challenged anyone with proof that someone else gave him spiritual powers, to reveal it to the public. 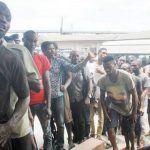 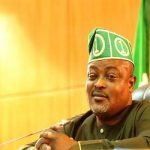