Kaduna State Government have successfully tracked the two coronavirus positive persons who fled their homes shortly after they were notified of their test results. 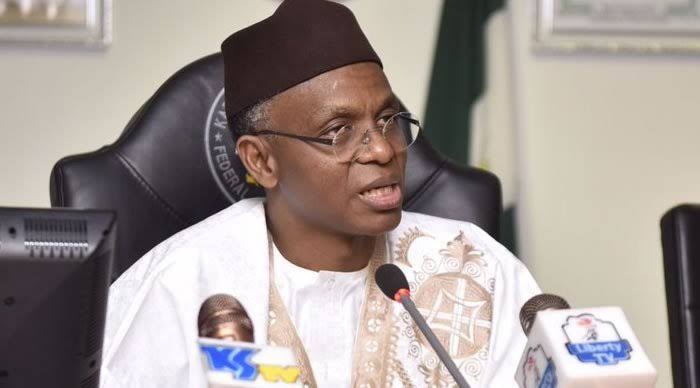 Dr Amina Mohammed-Baloni, the state’s Commissioner for Health, had earlier raised alarm that the whereabouts of the two patients tested positive for COVID-19 pandemic in the state were unknown.

The commissioner also mandated security agents to track and fish out the two persons before they spread the virus to other members of the public.

In a statement on Sunday evening, Mohammed-Baloni confirmed that both of them have been arrested, adding that they are now at the isolation centre.

She warned that it is illegal and dangerous for Covid-19 positive patients to switch off their phones and make themselves inaccessible to health authorities after being notified of their test results.

Dr Baloni disclosed that the two ‘run-away’ were duly informed that they had tested positive while on isolation on Friday.

“Health officials subsequently notified them that a team will be coming to convey them to the isolation centre for treatment. These persons subsequently switched off their phones and have remained incommunicado,” she revealed.

The Health Commissioner noted that ‘the reckless action of the absconded positive patients is not only endangering themselves but their families and the larger community.

“Similar irresponsible conduct by some Covid-19 positive cases has been reported in another state. It is a pattern of behaviour that must be stopped because it is patently dangerous to public safety,” she warned.

“Persons who get infected should note that COVID-19 is not a death sentence,” Mohammed-Baloni said, adding that “persons who receive treatment promptly have a higher chance of defeating the disease.”

She appealed to residents to take precautions and protect themselves and their families from coronavirus.

KanyiDaily recalls thst Lagos State Government had also has lamented that many people run away from their homes after testing positive for coronavirus to avoid being taken to the state’s isolation facilities for treatment. 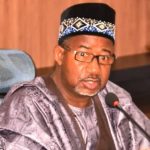 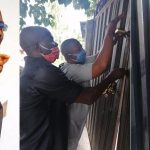