James Enock, one of the survivors of the recent attacks in Southern Kaduna, has narrated how he lost his wife and seven other family members during an attack by Fulani militia group in Kigudu community. 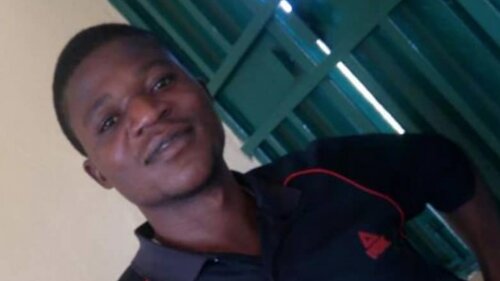 Speaking with SaharaReporters on Monday, James Enoch said the attackers arrived at the community around 11:00pm and set many houses ablaze.

He said the horrible incident will continue to remain a nightmare as life will not be the same for them again following the lost of their loved ones.

“When they arrived, they started shooting and burning houses. When they got to where I and my family members were hiding, they killed many people including members of my family because we were not in our house.

READ:  APC Has Won The Election, We Are Just Waiting For The Result To Be Announced – Presidency

He explained that many people, who fled for fear of being killed, were later hacked to death in the bush because they could not cross a big river that demarcated the village.

“My wife could have escaped only that she could not cross the big river. All the people that ran away when the Fulani attackers arrived were stuck because they could not cross and they were all killed.”

Enock further revealed that they notified security operatives of the danger before the attack but the military left a few hours before the gunmen struck.

“The military came around and stayed till about 4:00pm and left. They were well informed,” he added. 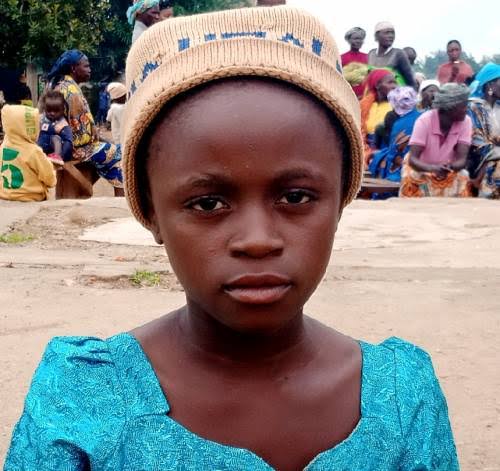 Another victim, Diana Bulus, an eight-year-old girl, who lost her mother at Gora Gan Village, said she had a close shave with death when she heard the sound of gunshots by Fulani militia as people scampered for safety.

“I can’t even recall how I escaped the attack but I just saw myself running alongside other villagers into the bush while the attackers were shooting at us.

“Some people were hit by bullets and fell down in the process. I managed not to stop despite the shooting.

“I slept in the bush because we could not return to the community again. But when I returned home the following morning, I met my mother and my brother dead,” she said.

The eight-year-old, who had initially lost her father, is now left with nobody to fend for her.

KanyiDaily had reported four days ago that 33 persons were killed by Fulani militia in some villages in Zango Kataf Local Government Area of Kaduna State.