The Federal Government has directed beneficiaries of the N-Power programme to report at their various states for verification following their omission from the last payment of the stipends. 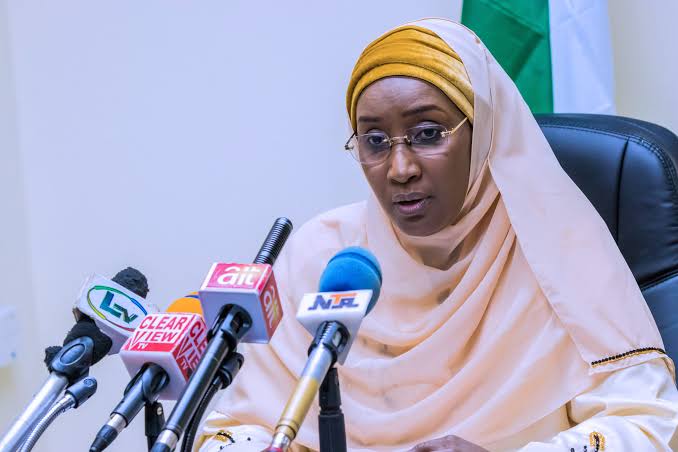 The Ministry of Humanitarian Affairs, Disaster Management and Social Development, Sadiya Umar Farouq, in a statement on Tuesday, said individuals, who were beneficiaries of the programme’s Batches A and B, were omitted during the last payment of the stipends.

She directed Batches A and B beneficiaries of the scheme earlier omitted from payment of their stipends to report to their various state focal persons for verification and re-validation to enable them to claim their money.

The statement issued by Nneka Ikem Anibeze, Special Assistant, Media to the Minister of Humanitarian Affairs, Disaster Management and Social Development, said the deadline for participation in the exercise is October 13,  2020.

READ:  "I Stand By My Words, Boko Haram Has Been Technically Defeated" - Lai Mohammed

“The directive was given by Minister of Humanitarian Affairs, Disaster Management and Social Development Sadiya Umar Farouq as efforts to resolve unpaid stipends withheld due to discrepancies in records of the beneficiaries are almost being concluded.

“Investigations conducted by the Office of the AGF following the omission of some N-Power beneficiaries from payment of stipends indicated that some beneficiaries were also drawing salaries from other Federal Government MDAs.

“However, the minister has directed that opportunity be given to the affected beneficiaries to verify and re-validate their eligibility so that qualified beneficiaries can be paid for their participation in the N-Power Programme.

“Beneficiaries are hereby directed to report to their State Focal Persons immediately with their bank account details including bank statements from March 2020 to date, NYSC Discharge Certificates, birth certificates and other related screening documents.

“The deadline for verification is October 13, 2020. Beneficiaries who fail to attend the verification exercise will forfeit their stipends,” the statement reads.

KanyiDaily recalls that Sadiya Umar Farouq had disclosed that over five million Nigerians applied for third batch of the N-Power programme. However, only 400,000 applicants will be absorbed upon conclusion of the enrollment exercise.

I am not in coma; stop gloating over my health – Hosa Wells Okunbo