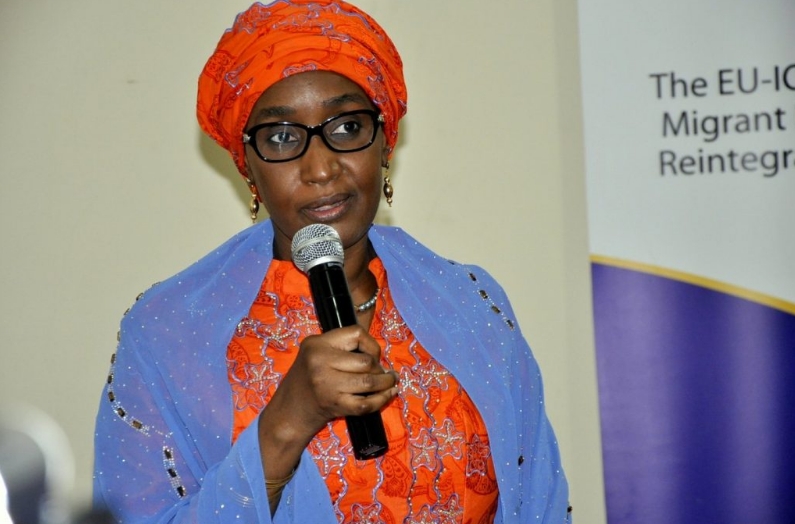 The Minister of Humanitarian Affairs, Disaster Management and Social Development, Sadiya Farouq has revealed that beneficiaries of the N-power welfare programme would be removed from the system before the end of 2020.

While addressing the press on Tuesday, February 4, 2020, Farouq explained that the N-power scheme was designed to run for two years, hence the first batch would be phased out as they are overdue.

She noted that the beneficiaries were all aware that their services would be terminated after two years. Faroq said:

“I don’t know why there is fear, we know that the government had this programme in place to support our teeming unemployed youths, especially the graduates and it is supposed to be a two years programme.

“We started with the first batch in 2016 and they were supposed to have been exited in 2018 and we want to believe that most of them that are wise must have saved really from the stipend that they have been paid every month.”

The Minister downplayed any form of perceived panic among the first batch of beneficiaries maintaining that beneficiaries should have saved some money from their monthly allowances.

“Also, they must have learned some skills, so I don’t think we should have this panic that these people don’t know their fate or that they don’t know their future. From the onset, they knew that this programme would not be forever.

“For us as a ministry, we are looking at all options as for the planned exit. We are not going to exit them and leave them to their fate. We have options and we are exploring these options with critical stakeholders to see how we can have a futuristic exit for these people so that they can have something to fall back on and continue with their lives. We hope that before the end of this year, we should come up with a concrete exit plan for them,” she said.

KanyiDaily had reported that the Federal Government approved N-power scheme in order to create employment for 60,000 Nigerians between the age of 18-25 years. 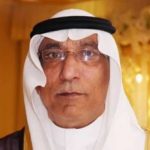 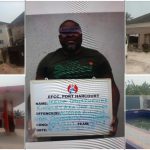