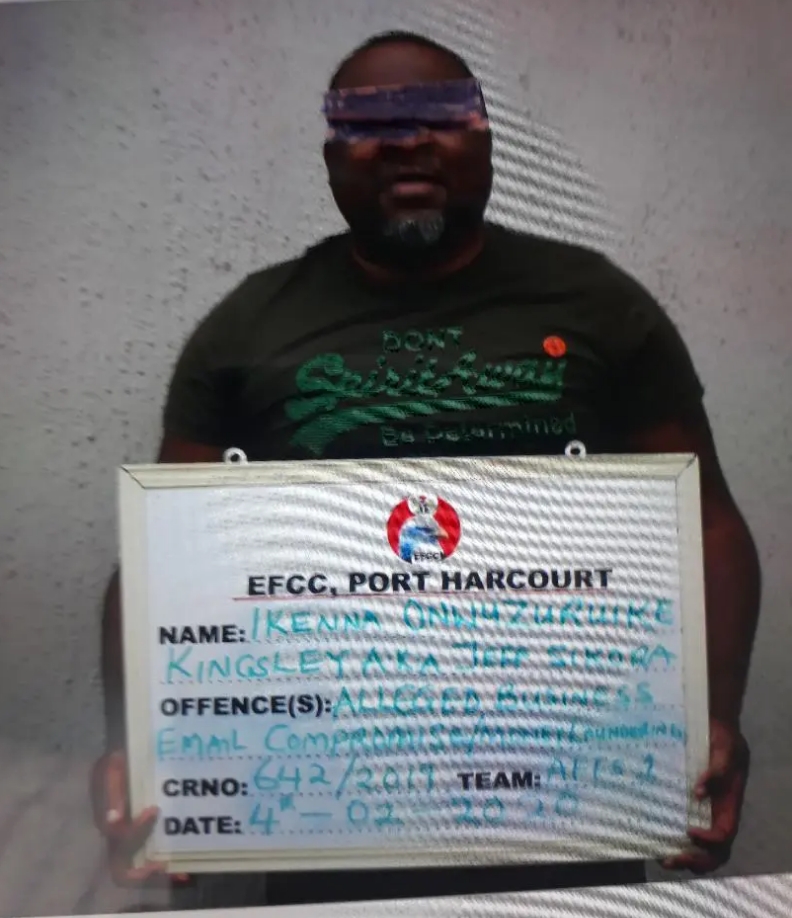 EFCC spokesman, Tony Orilade, in a statement on Tuesday, said the suspect was arrested in his residence on Uzuakoli Road by Umuada Junction, Umuahia, Abia State on January 26, 2020.

He specializes in Business Email Compromise (BEC) and identity fraud. His victims allegedly include a major United States bank.

Properties recovered from the suspects include a mansion with swimming pool, a petrol station and nine units of three bedroom apartments, all in Umuahia and a palatial bungalow in his village.

A number of devices were recovered from the suspect at the point of his arrest.

The EFCC spokeman said the suspect will be arraigned in court as soon as investigation is concluded. 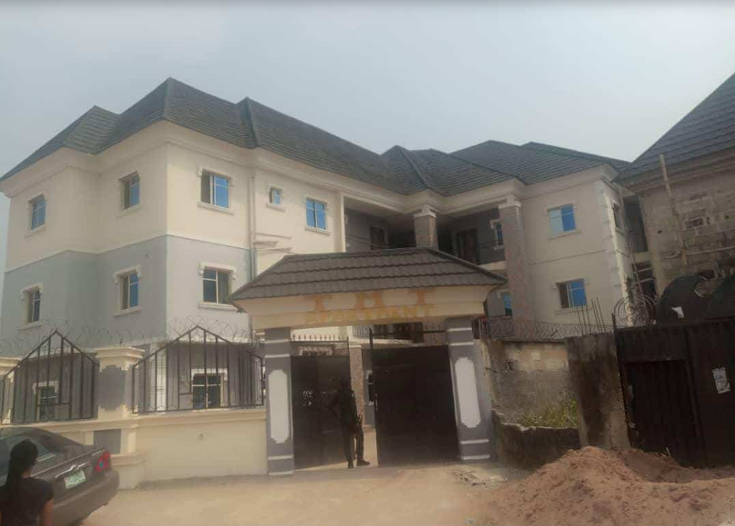 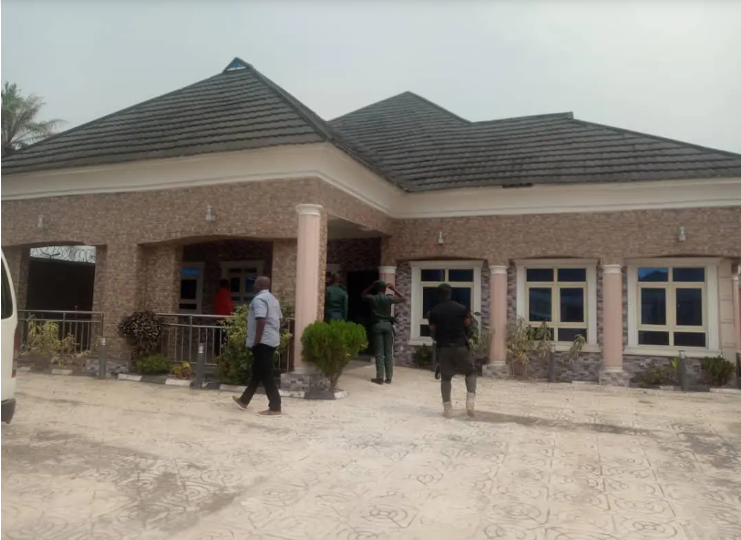 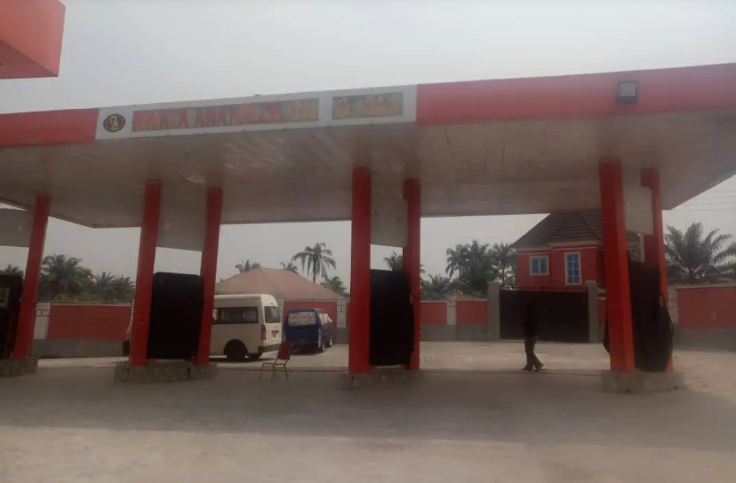 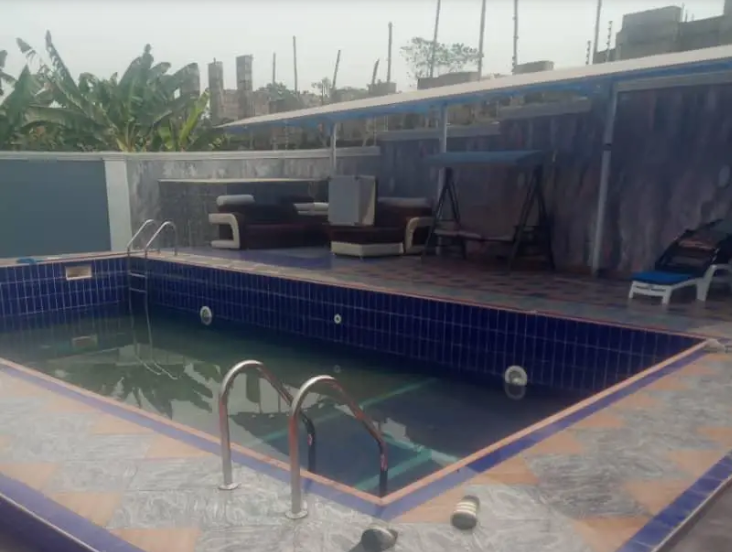 “Nigerian Women Should All Be Married, Feminism Is A Waste Of Time” – Senator Adamu Garba