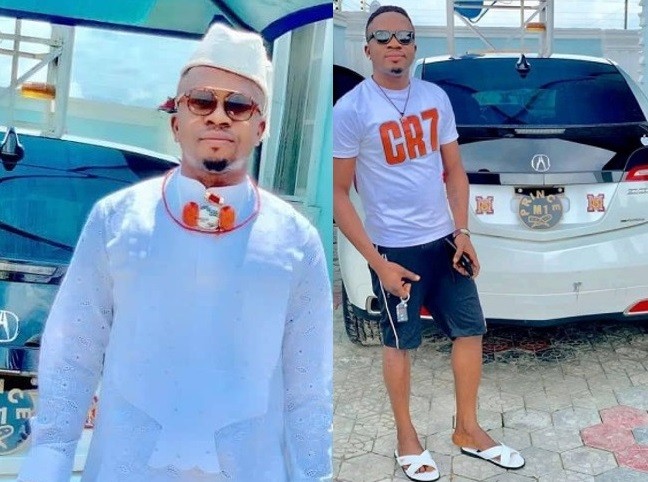 Akegor Godbless Omamuyorwi, who is the chief of Agbaro community, was arrested for alleged fraud on Wednesday, October 9, 2019.

In a statement issued by the EFCC, the anti-graft agency said the arrest of the fraudster was triggered by a petition filed by the bank used by the suspect following a complaint by a Canadian resident who claimed she transferred 390,950.34 Canadian dollar to two different accounts.

She made the complaint after she realised that it was based on fraud.

According to EFCC, the suspect has made useful statement and will be arraigned in court as soon as investigations are completed. 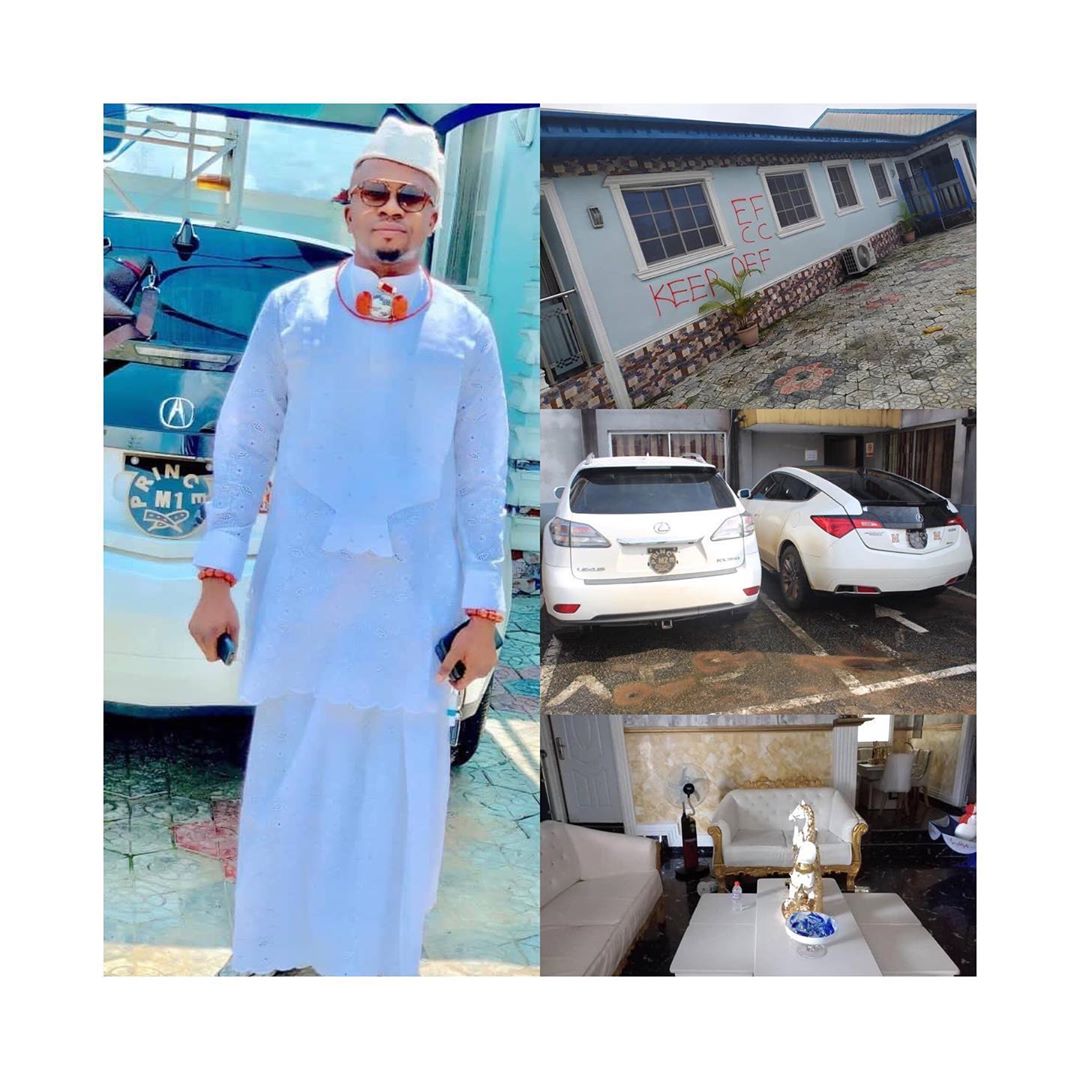 Meanwhile, EFCC had also arrested a 24-year-old internet fraudster identified as Victor Idahosa with his charms.