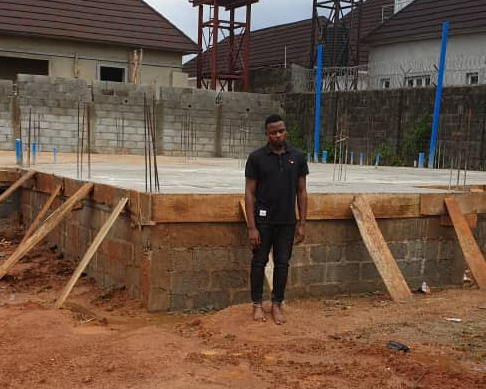 A 30-year-old Electrical Engineering graduate, Victor Ojionu, who allegedly embraced cybercrime during his National Youth Service Corps (NYSC) days, has confessed to security agents that during that period in question, he bought two buildings worth N125 million.

Ojionu, who graduated from the University of Nigeria, Nsukka (UNN), was arrested by operatives of the Inspector-General of Police Special Intelligence Response Team (IRT), led by a Deputy Commissioner of Police (DCP), Abba Kyari, in the Federal Capital Territory (FCT) Abuja.

The suspect was later handed over to the Economic and Financial Crimes Commission (EFCC) for further investigation and prosecution. 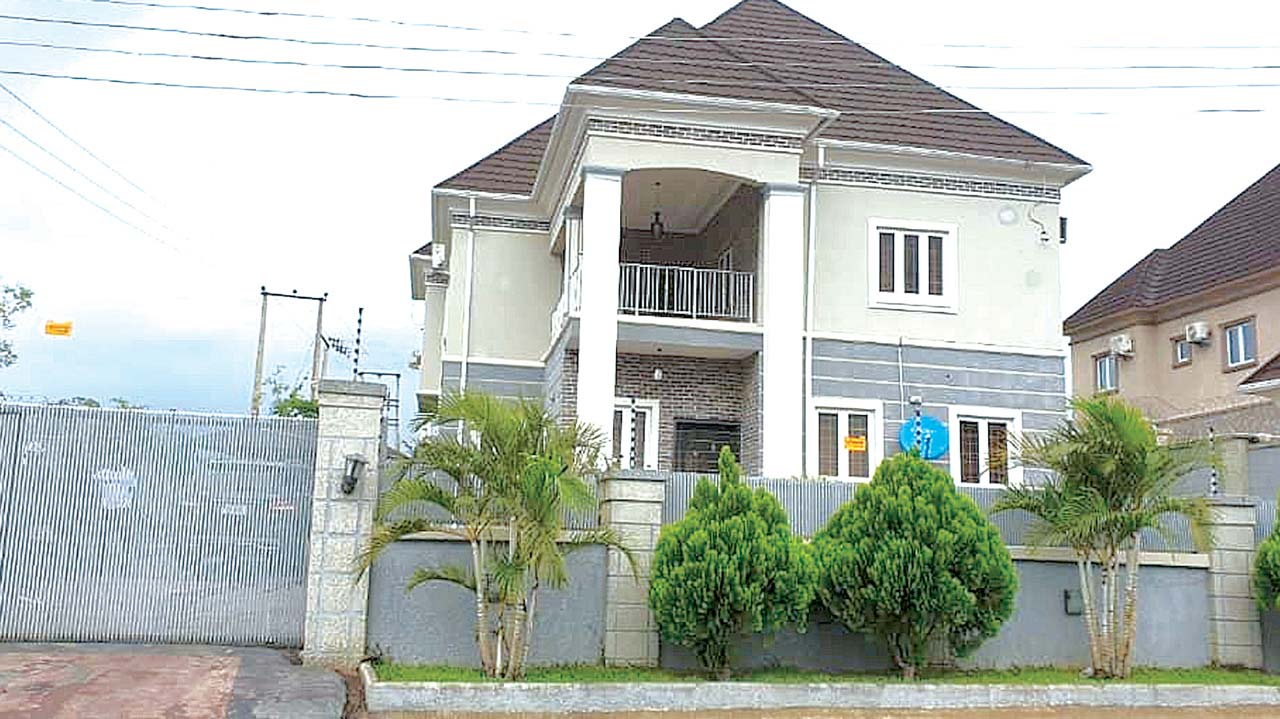 While being paraded, Victor Ojionu confessed that he bought houses worth N125 million during his NYSC days and made over N500 million within five years. He said;

“I learnt the internet fraud business in 2015 during my NYSC days in Cross Rivers State. I bought a house worth N60 million from the deal before I relocated to Abuja, where I bought another house for N65 million.

“What I do is mainly on the Alibaba site, where I trade with hacked credits cards. I buy my goods in China and sell them in Ghana. I bring the proceeds to Nigeria, where I have invested large portion of it on properties.” 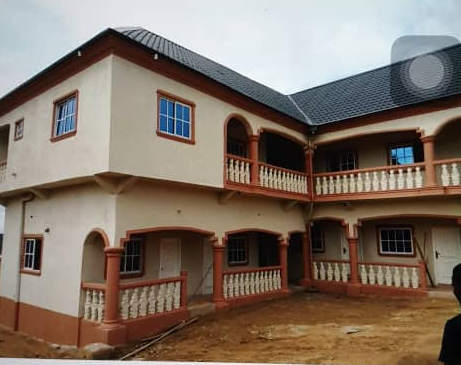 Confirming that Ojionu stole over N500 million within a space of five years, security agents said the suspect specialized in hacking into credits cards belonging to Nigerians and foreign nationals, a scheme he used to successfully defraud his victims using a popular online retail site, Amazon.Com, where he allegedly sells books.

“The suspect designed a payment portal, known as Payoneer, which he linked to his book selling website on, Amazon.Com. He steals credits cards details and identities of its owner using his Payoneer, his payment portal.

“Once Ojionu succeeds in stealing the credit cards details of his victims, he would proceed in buying baby diapers, wipers, wristwatches and other expensive items from another online retail store, Alibaba.Com in China, and he would send the purchased items to Ghana, where they would be sold to his waiting buyers.

“After the items have been sold, Ojionu would travel to Ghana, retrieve his money from his buyers and send the proceeds to Nigeria through a Bureau de Change operator. Ojionu has succeeded in buying two expensive cars, three mansions in Abuja, Cross Rivers and Imo states. The suspect also has a property under construction at Dabo Estate at Life Camp area of Abuja, ” a security agent Said.

Trouble started for Ojionu after one of his victims alerted the police and the EFCC about the theft of his credit card details. The complaint further noted that money, running into millions of naira, was removed from his account.

The complaint wrote a petition to the IG, Mohammed Adamu, who then instructed Kyari and his unit to investigate the matter. The suspect was subsequently arrested and handed over to the EFCC.

The IRT operatives trailed Ojionu to one of his mansions in Abuja, where he was apprehended. 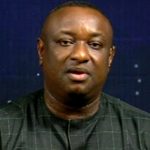 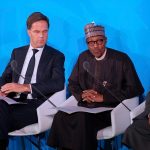