A 27-year-old American citizen, Philipe Nathan Walton, who was kidnapped earlier this week, has been rescued by United States Navy SEAL Team 6 in a daring raid on Saturday morning. 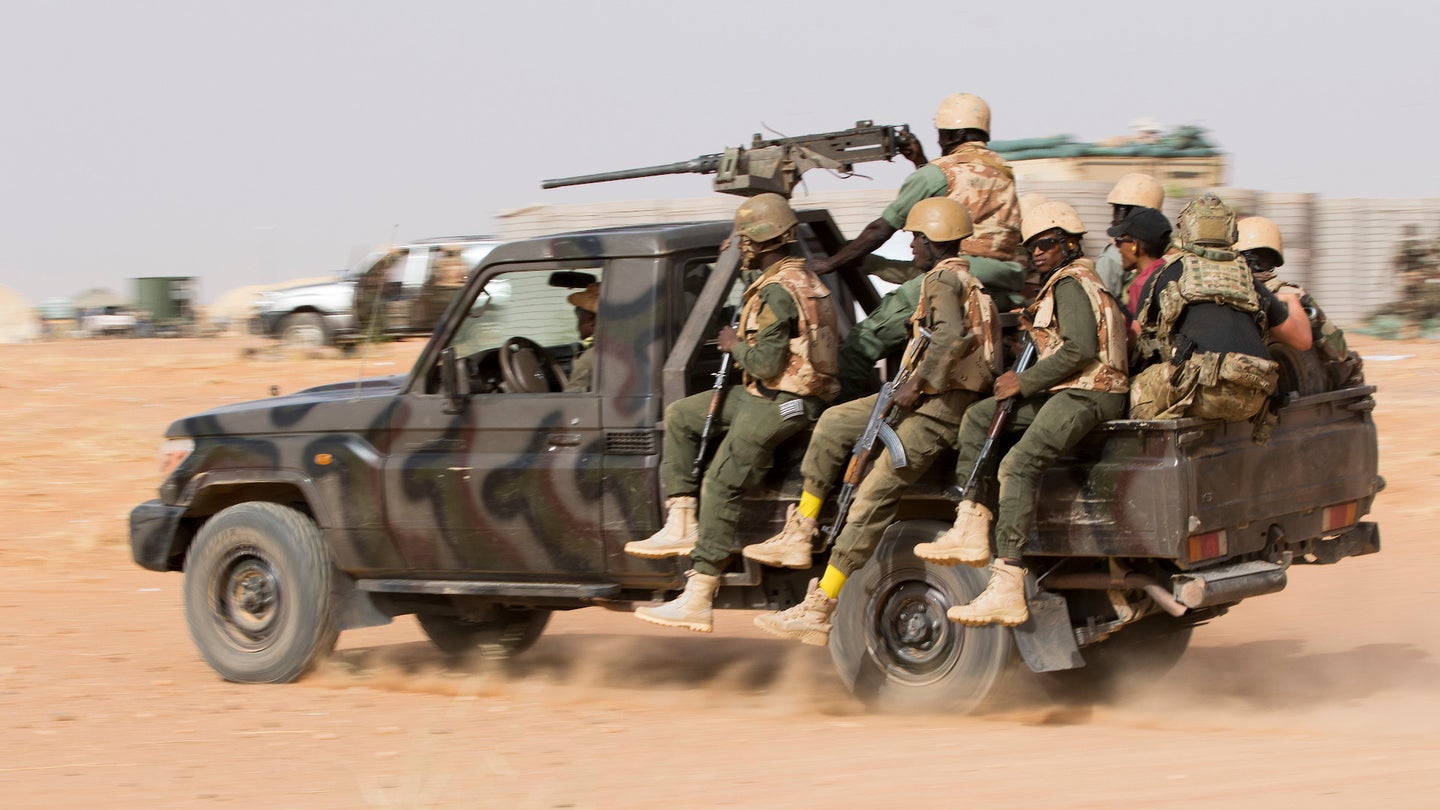 Mr Walton lives with his wife and young daughter on a farm near Massalata, a small village in southern Niger, close to the border with Nigeria.

The 27-year-old was abducted from his farm last Tuesday morning by armed kidnappers who demanded ransom money from him. But he only offered $40 USD and was then taken away by force, according to sources in Niger.

“The mission was undertaken by elite commandos as part of a major effort to free the U.S. citizen, Philip Walton, 27, before his abductors could get far after taking him captive in Niger on Oct. 26,” counterterrorism officials said.

Sources told ABC News, the operation involved the governments of the U.S., Niger and Nigeria working together to rescue Walton quickly.

The elite SEAL Team Six carried out the rescue mission and killed all but one of the seven captors, according to officials with direct knowledge about the operation.

“They were all dead before they knew what happened,” another counterterrorism source with knowledge told ABC News.

Nigerien and American officials told ABC News that they believed the captors were from an armed group from Nigeria and that it was not considered terror-related. But hostages are often sold to terrorist groups.

ABC added that concern grew quickly after the kidnapping that an opportunity to rescue Walton could become much more dangerous if he was taken by or sold to a group of Islamist militants aligned with either al Qaeda or ISIS and American special operations commanders felt they needed to act swiftly before that could occur, said one counterterrorism official briefed on the hostage recovery operations.

The Pentagon lauded the rescue mission in a swift statement issued on Saturday by its chief spokesperson Jonathan Hoffman.

“U.S. forces conducted a hostage rescue operation during the early hours of 31 October in Northern Nigeria to recover an American citizen held hostage by a group of armed men,”

“This American citizen is safe and is now in the care of the U.S. Department of State. No U.S military personnel were injured during the operation.

“We appreciate the support of our international partners in conducting this operation,” the statement said.

The rescue operations makes the first known transfer of a hostage from Niger to Nigeria and ground operations by the United States military in Nigeria.

KanyiDaily had also reported that Reverend Polycap Zango, a pastor with the Church of Christ in Nations, Jos, Plateau State, has been abducted by the Islamic State West Africa Province (ISWAP), a breakaway faction of the Boko Haram terrorist group. 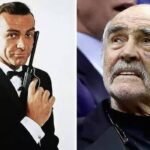 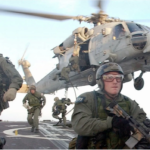