Reverend Polycap Zango, a pastor with the Church of Christ in Nations, Jos, Plateau State, has been abducted by the Islamic State West Africa Province (ISWAP), a breakaway faction of the Boko Haram terrorist group. 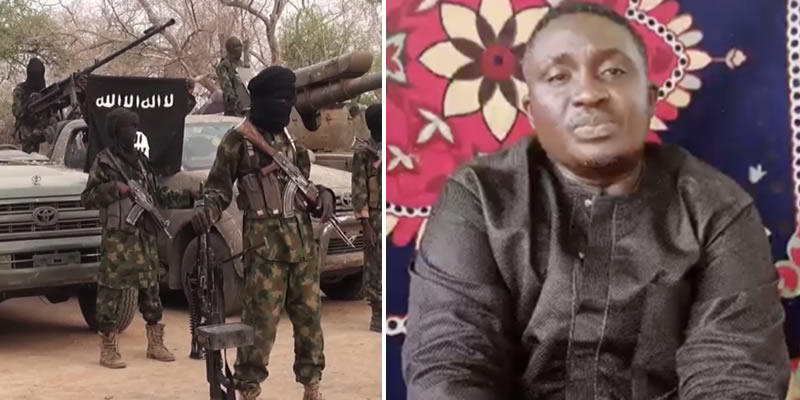 Zongo was declared missing after he left Jos for a conference in Gombe State, scheduled to start on Tuesday, October 20, 2020, but did not arrive at his destination and never returned home.

The cleric whose phone lines were switched off since departure. appeared in a new video saying he was abducted by the ISWAP terrorist group.

In the video, Zango who was seen seated behind a prayer mat, said he is presently in the custody of the terrorist with two other Christian women, who were also abducted.

He called on the Governor of Plateau, Simon Boko Lalong, the senator of Plateau North, Barrister ID Gyang, the Christian Association of Nigeria (CAN) and COCIN to please help save them from the insurgents.

READ:  Omokri Reveals What Goodluck Jonathan Told Him To Do To Buhari During Their Power Tussle

“My name is Reverend Polycap Zango and I am a pastor at COCIN LCC Wild Life Park, Plateau State, Nigeria.

“On October 19, 2020, I was travelling for a conference in Gombe when I was abducted by Boko Haram insurgents who caught me on the road. Right now I am with them.

“I am appealing to the governor of Plateau State, Simon Boko Lalong, and the senator of Plateau North, Barrister ID Gyang, and the Christian Association of Nigeria and COCIN to please help save me from their hands.

“They also abducted two Christian women who are also here with me, we are appealing to be rescued,” he said.

This is coming barely 48 hours after Boko Haram insurgents have killed six people including a pregnant woman and injured seven others in Damboa, Borno State. 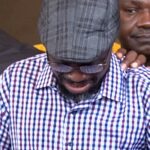 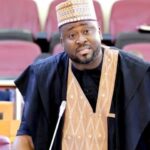