Boko Haram has finally released a video which confirmed that it was responsible for the abduction of over 300 students from Government Science Secondary School in Kankara, Katsina State. 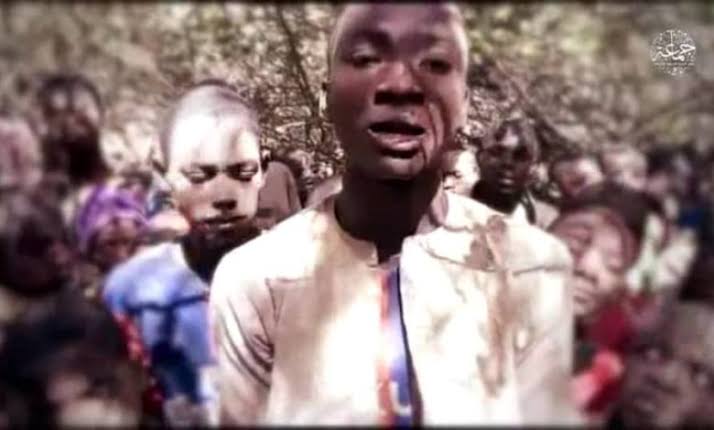 On Tuesday, Boko Haram claimed responsibility for the abduction, saying the action was carried out to ‘promote Islam and discourage un-Islamic practices’.

However, Katsina State Governor, Aminu Masari insisted that the missing students were abducted by local bandits known to them, contrary to the claim of Boko Haram.

But in footage released by the terrorist group on Thursday, hundreds of young boys could be seen in the forest identifying themselves as the abducted Katsina school boys.

READ:  11 children killed in fire at Uganda school for the blind

In the six-minute-and-30-second footage, some of the boys, looking distraught, appealed to the Nigerian Government to cooperate with their abductors so that they can be freed.

The relatively older schoolboy who spoke urged the government to settle amicably with their abductors and advised against the use of military force in rescuing them.

“Please help us. Tell the vigilantes and soldiers not to come around,” the older boy in the video said, adding “more than 500 of us are in the forest”.

“Close any form of school, including Islamiyah. Please send the army back. They can’t do anything to help us. Please sir, we need your assistance,” the distraught boy said.

At the end of the video, a voice believed to be that of Abubakar Shekau, leader of the Boko Haram group, said, “he was doing Allah’s work”.

Shekau said he was happy with the operation because many people thought he was lying when he claimed responsibility for the abduction.

“Even if I didn’t say anything, here are my people speaking and here are your boys speaking too,” he said.

Meanwhile, Governor Masari has revealed that his administration is discussing with the suspected abductors through the Miyetti Allah Cattle Breeders Association of Nigeria (MACBAN). 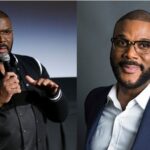 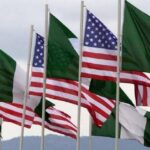