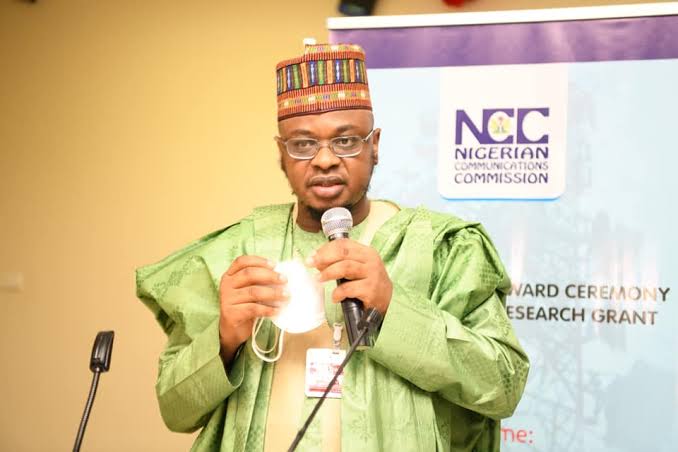 The NCC also ordered the network operators to ask all their subscribers to provide valid NIN to update their records and suspend SIM registration.

The decison was reached during a meeting of key stakeholders in the communications industry as convened by Isa Ali Pantami, the minister of communications and digital economy, on December 14, 2020.

The spokesman for the Ministry of Communications and Digital Economy, Ikechukwu Adinde, noted in a statement on Tuesday that the the following decisions were taken for immediate implementation by all Network Operators:

i.​ Affirmation of the earlier directive to totally suspend the registration of NEW SIMs by all operators.

iv.​ After the deadline, ALL SIMs without NINs are to be blocked from the networks.

v.​ A Ministerial Task Force comprising the Minister and all the CEOs (among others) as members is to monitor compliance by all networks.

vi.​ Violations of this directive will be met by stiff sanctions, including the possibility of withdrawal of operating license.

The NCC urged the general public to ensure that their NINs are captured in their SIM registration data and apologized for all inconveniences which might be occasioned by this directive.

This is coming just a week after NCC directed telecommunications companies to order the suspension of sale and activation of new SIM cards in order to allow an audit of the Subscriber Registration Database.