President Muhammadu Buhari has frowned at the high rate of migration of African youths to European countries, saying that the development is draining Africa’s talent pool and creating political crises in Europe. 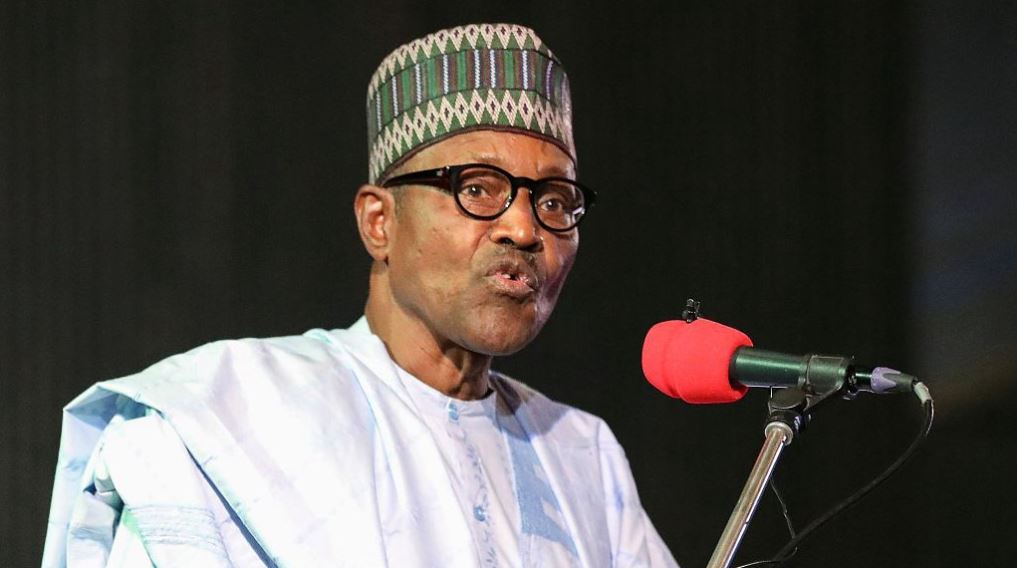 Speaking on Thursday at the ongoing 6th EU-AFRICA summit in Brussels, Belgium, the president asked the European Union to make new trade deals and policies that will help stem economic migration from Africa to Europe.

According to him, the EU must “undo” its one-sided deals, and do more to create jobs for Africans in Africa by providing alternatives to the decision to take a life-threatening boat journey in order to seek them elsewhere.

In an opinion article published by Politico on Thursday, Buhari said, “Today, the EU-Africa relationship must be shifted toward a new economic arrangement in order to address them.

“This means a huge youthful market right on Europe’s doorstep and — with increased trade a growing middle class with money to spend. However, despite burgeoning possibility, irregular northward migration from my continent drains Africa’s talent pool, while provoking political crises in the EU.

“When it comes to the relationship between the European Union and Africa, unfair arrangements have long been skated over for lack of alternatives. Increasingly unsustainable, these one-sided deals have provoked calls from both sides of the Mediterranean for a partnership of equals.

“At the EU-Africa Summit, leaders from across my continent will gather with their European counterparts to transform such rhetoric into substance. The EU is currently Africa’s largest trading partner, and Africa is the fastest growing continent on earth. While each presents the other with great opportunities, as partners, we also share a host of problems.

“Today, the EU-Africa relationship must be shifted toward a new economic arrangement in order to address them. The relationship between the EU and Africa must be rebalanced to power job creation. Unfortunately, today’s arrangements do just the opposite. Where some claim preferential trade policies with the EU lend a helping hand to Africa, the real picture is far more complicated.

“The Everything but Arms scheme grants 32 African countries tariff-free access to Europe’s protected markets. In addition to the fact that this excludes many of the continent’s 54 nations, there remain barriers to Europe’s markets even for countries that qualify.

“For example, though agricultural subsidies to EU farmers may not be the same as external tariffs, their effects are identical: They make Africa’s exports uncompetitive. More than €50 billion is ploughed into keeping European food produce cheap. With its main export market distorted against them, African countries are deprived of foreign exchange, and investment in agriculture is stifled.

“Moving forward, it is clear what a new economic deal between our unions should entail: For Africa, it must offer a chance for a fundamentally new economic deal. For Europe, it must provide the chance to rid itself of a trade policy that quashes job-creation in Africa and hinders efforts to stem economic migration to Europe. The way forward is clear, the deal just needs to be struck.”

“Stop Blaming IPOB ESN, You Would Be Treated As Criminal” – Adamu Garba To Abba Kyari