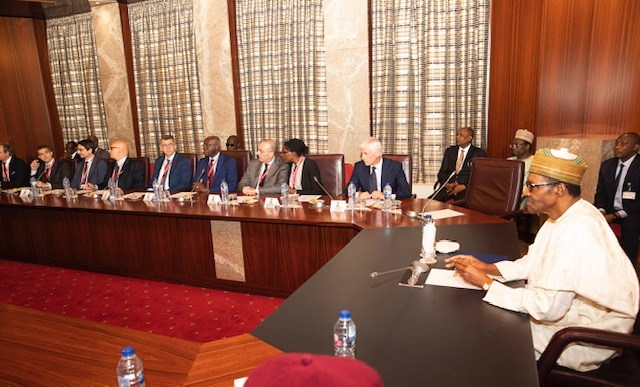 President Buhari spoke when he received a delegation from the Italian Parliament led by Vito Petrocelli, Chairman Senate Committee on Foreign Affairs, at State House.

While speaking to the Italian Lawmakers who visited him in Aso rock, Buhari urged developed countries to do the needful on reviving Lake Chad

According to Buhari, the reason why people are crossing and defying the Sahara desert to get to Europe is because Lake Chad has dried up.

“Lake Chad is now 10 per cent of what it used to be. At least 30 million people around it benefit from fishing, farming and animal husbandry.

“The drying up of Lake Chad has forced some people to defy the Sahara desert and the Mediterranean in their bid to get to Europe,” he said. 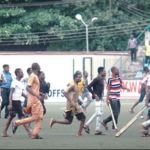 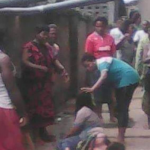