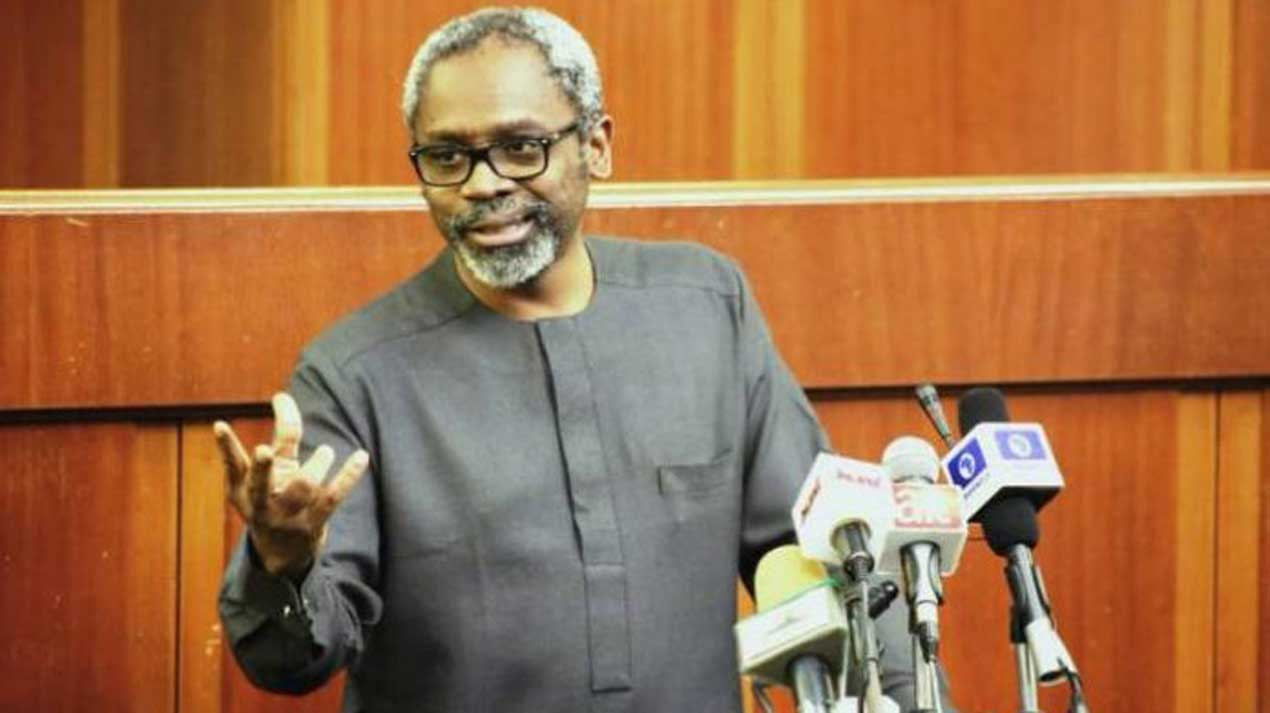 Majority Leader of the House of Representatives and candidate for the position of Speaker, Hon Femi Gbajabiamila has denied being convicted by the Supreme Court of the State of Georgia in the United States of America over criminal offences.

KanyiDaily had reported that Gbajabiamila was found guilty of fraud by the US Supreme Court of Georgia in February 2007 and was suspended from practicing law in the US for the offence.

However, Gbajabiamila has denied being accused of corruption and had no corruption case in Nigeria or anywhere in the world. He threatened to take legal action regarding the story.

While speaking in Abuja at a press conference on Wednesday, the Director-General of Gbajabiamila Campaign Council, Abdulmumuni Jubrin, said his principal has never been found culpable by any legal authorities anywhere in the world. He said:

For the benefit of doubt, we wish to once again state emphatically clear that Hon Femi Gbajabiamila has never been convicted for any crime in the United States of America, Nigeria or any other country around the world for that matter.

“He has never been accused of corruption and has no corruption case hanging on his neck in Nigeria or any where around the world. He has not committed perjury and has never committed perjury in Nigeria or any country of the world. He was eligible to contest in all previous elections he won and indeed eligible and qualified to contest for the office of Speaker House of Representatives in the 9th Assembly.” 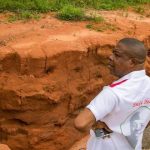 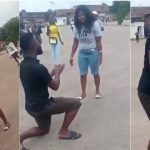