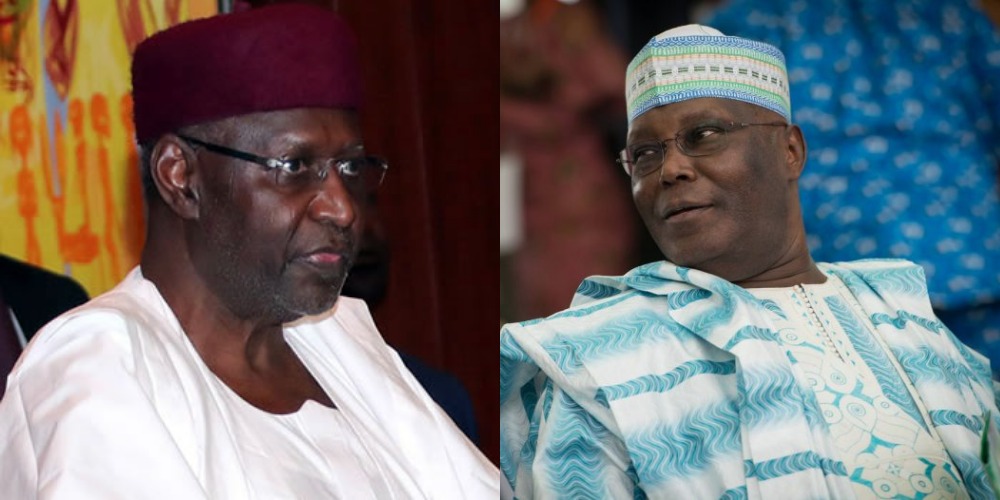 Abba Kyari, Chief of Staff to President Muhammadu Buhari has told the Presidential Election Petition Tribunal that the presidential candidate of the PDP, Atiku Abubakar in the Feb.23 general election was a Cameroonian “flesh and blood’’.

Kyari, who was led through his deposition by Chief Wole Olanipekun, SAN, Counsel for the president, insisted that Jada, hometown of the former vice president was in Adamawa Province, an enclave that belonged to Northern Cameroon in 1946 when he (Atiku) was born.

He explained that Atiku was already born in 1946 before the plebiscite was conducted in 1961 to balkanize Nigeria and Cameroon where Jada which was part of Northern Cameroon voted to become Nigerian territory.

Kyari further said that the plebiscite also resulted in the Southern part of Cameroon officially aligning to becoming Cameroonian territory.

The witness, therefore, said the French system of assimilation had compelled people of Jada, including Abubakar’s father and grandfather to be full Cameroonians in “flesh and blood’’.

On the status of Buhari Certificate, Kyari said he had personally gone to collect the Cambridge University West Africa Examination Certificate of the president on July 18 for further proof.

“I can confirm that I was the one that collected and signed the Cambridge University West Africa Examination Certificate on behalf of the president on July 18, 2019,’’ he said.

Buhari and his party, the All Progressive Congress (APC) had urged the tribunal to dismiss PDP’s petition for fielding a non-Nigerian to contest the presidential election.

They submitted that the Constitution had foreclosed the participation of non-Nigerians in the County’s election.

They further argued that it did not matter if the provision was not tested when Atiku was selected to be the country’s vice president.

The president and APC had therefore invited the tribunal to do the needful by dismissing all the allegations made by the petitioners against Buhari’s victory.

The respondents further submitted that it was inappropriate for a non-Nigerian to contest or challenge outcome of the Feb.23 presidential election. 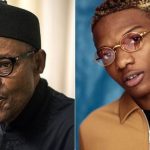 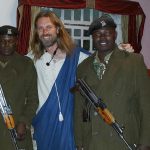