The founder of The Synagogue, Church of All Nations (SCOAN) Prophet T.B Joshua has been seen in a viral video engaging in a heated argument with a woman who claimed be biblical figure, Lucifer. 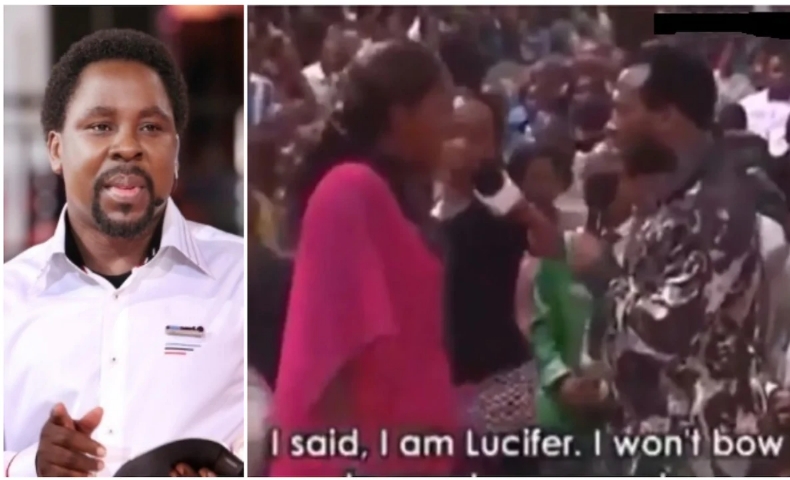 In the video which is currently trending on social media, the man of God could be heard commanding her (Lucifer) to walk up to him, but she resisted, saying she is the master, she bows to nobody and no one commands her.

Prophet T.B Joshua engaged her in a long heated argument while caliing the name of Jesus in between. The woman said she came for revenge because the cleric attacked and detroyed her kingdom.

The video have triggered a lot of reaction from social media users who are amazed of the exchange between the powerful man of God and the demon-possessed woman.

For many people, this was just another scripted video to get followers and this is the same thing they believe Prophet Odumeje is guilty of as well.

Many Twitter users pointed out how the self-proclaimed Lucifer was making sure to use her microphone at all times.

Some marveled at how the mic holder was unshaken by the seemingly dangerous woman who stated clearly that she ‘came for revenge’.

Church Drama or what is this ? pic.twitter.com/0et4AYdKYw

odumeje would have done a better script with that Lucifer thing

Them even get mind hold mic for Lucifer

Lucifer walks into a Nigerian church.

They hand him/her a microphone…

Tech is so powerful that even spiritual beings need their voices amplified with PA systems.

Na wa! They should rehearsed with the technical people sha. Once she says “I am Lucifer” the lights should have flickered.

Nothing much. Just lucifer using microphone to hold a heated political debate with TB Joshua pic.twitter.com/AgUg321MU4

I like how Lucifer remains within range of the microphone. Always good to be audible in these kinds of situations. I would like to attend their rehearsals. https://t.co/KaBRFMTOBl

I stan a strong Man of God pic.twitter.com/vRktQK3WMK

ALSO READ: Prophet TB Joshua Praying And Fasting On A Mountain For Coronavirus To End [Photos/Video] 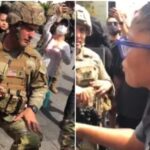 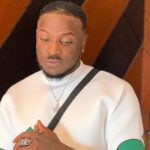